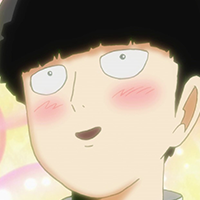 Get ready for psychic battles, self improvement, and sleazy mentors–now in English!! We're happy to announce that the English dub for Mob Psycho 100 is now part of the Crunchyroll family! Not to be outshone by the onslaught of other exciting announcements from the past week, Mob and Reigen's adventures in both the first season and OVA will be available to stream TODAY, with Season 2 dub episodes on their way. 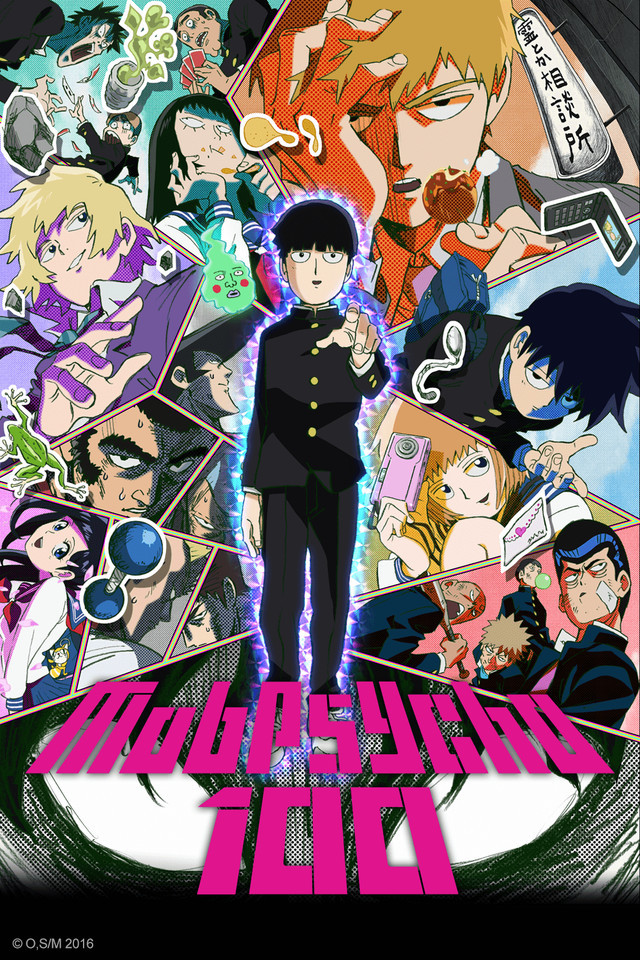 Kyle McCarley (Ryo in DEVILMAN crybaby, Aoba Kuronuma in Durarara!!x2) takes on the role of protagonist Shigeo "Mob" Kageyama. Joining him are Chris Niosi (Kawaki in BORUTO: NARUTO NEXT GENERATIONS, Lagos in Patema Inverted) as the crooked psychic with a heart of gold Arataka Reigen and Michael Sorich (Ishikawa in Ghost in the Shell, Chairman in Lu Over the Garden Wall) as Dimple.

Here is the full English cast:

From the Season 1 Synopsis:

Watch the dub trailer for the first season below: