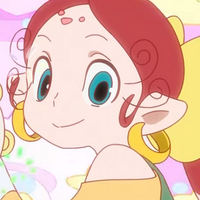 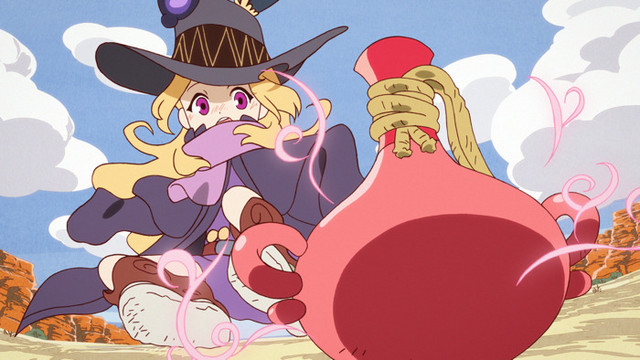 How many cameos from other Tatsuno Pro series can you spot in the opening scenes?

Pandora to Akubi is directed by Jun Soga. In Pandora to Akubi, Pandora from Monster Strike and Akubi from The Genie Family form a team to find "The Pieces of Calamity", mysterious artifacts that exhibit world-destroying power. To gather the pieces that have been scattered around various places, the two embark on a dimension-spanning quest. 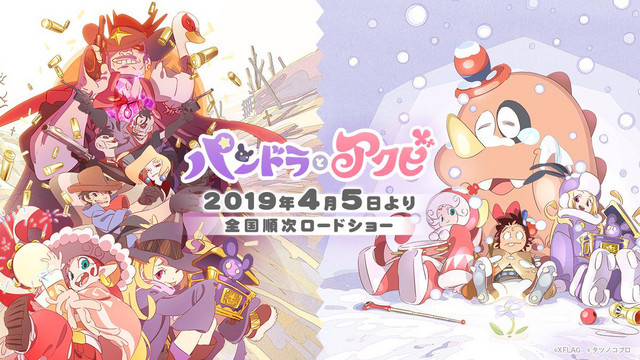 Pandora to Akubi began its limited theatrical run in 5 major cities in Japan on April 05, 2019.

Tags
pandora to akubi, tasunoko production, xflag studio, jun soga, april 2019
« Previous Post
Food Has a Mind of Its Own in Hakata Mentai! Pirikarako-chan TV Anime Teaser
Next Post »
The Filler Arc That Turned The Pokémon Anime From Good To Great
Other Top News
1 Comment
Sort by: