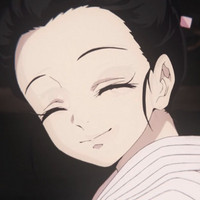 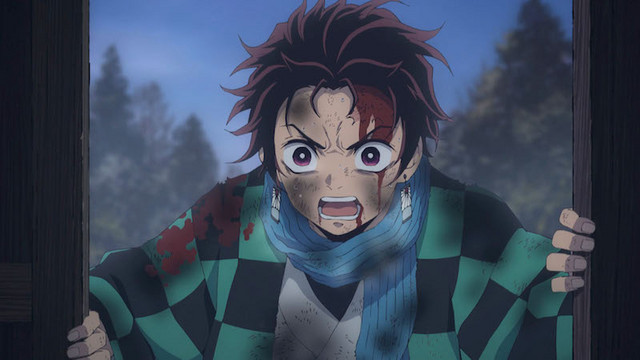 The third episode of the Demon Slayer: Kimetsu no Yaiba anime is right around the corner this weekend, but we have much more to look forward to after that. According to an announcement on the official Twitter account, the adaptation of Koyoharu Gotōge's manga is set to run for 26 episodes over two cours.

There's also a special stage event on the way to Machi ★ Asobi vol. 22, which will have voice cast members Natsuki Hanae, Akari Kitō, and Hiro Shimono in attendance. It all goes down on May 5, and the event will be broadcast on AbemaTV for fans who can't make the trip.

You can catch the Demon Slayer: Kimetsu no Yaiba episodes that have aired so far on Crunchyroll. Here's the official description: