Hello Kitty Powers up in Her Own Superhero Manga 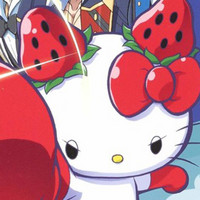 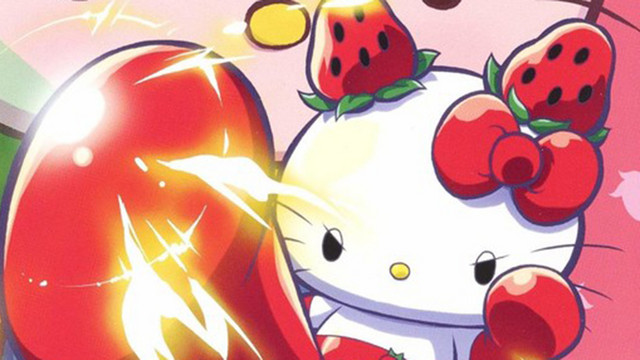 Is there no end to Hello Kitty's might? First she joined Amuro Ray in battle, and now she's got her own superhero manga!

The manga, written by Toshiki Inoue (Sword Gai, Kamen Rider 555) and illustrated by Shakua Shinkai, casts Hello Kitty as the heroic Ichigoman when aliens start invading Earth. It's been distributed until now on Ichigomin, a website specializing in manga starring Sanrio characters. 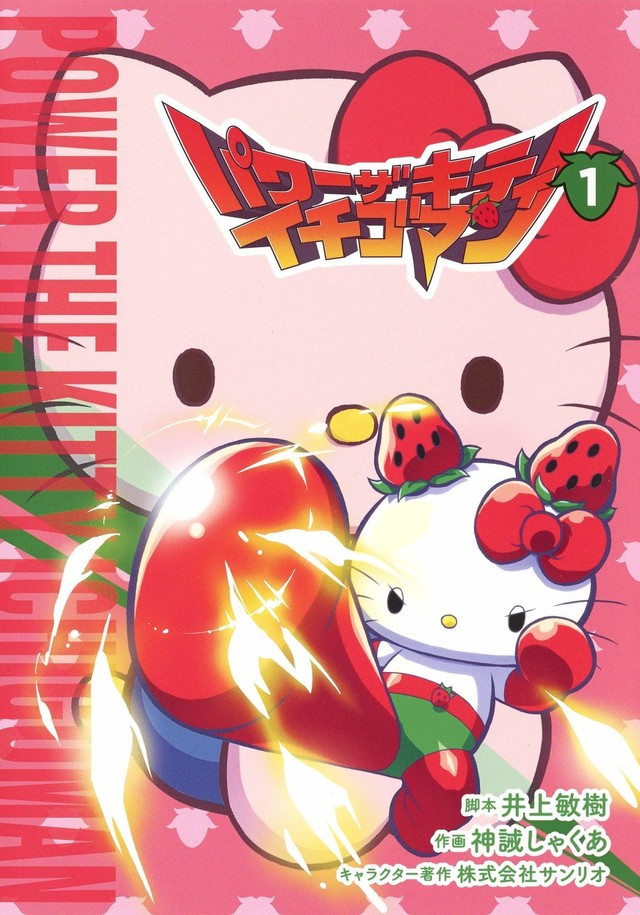 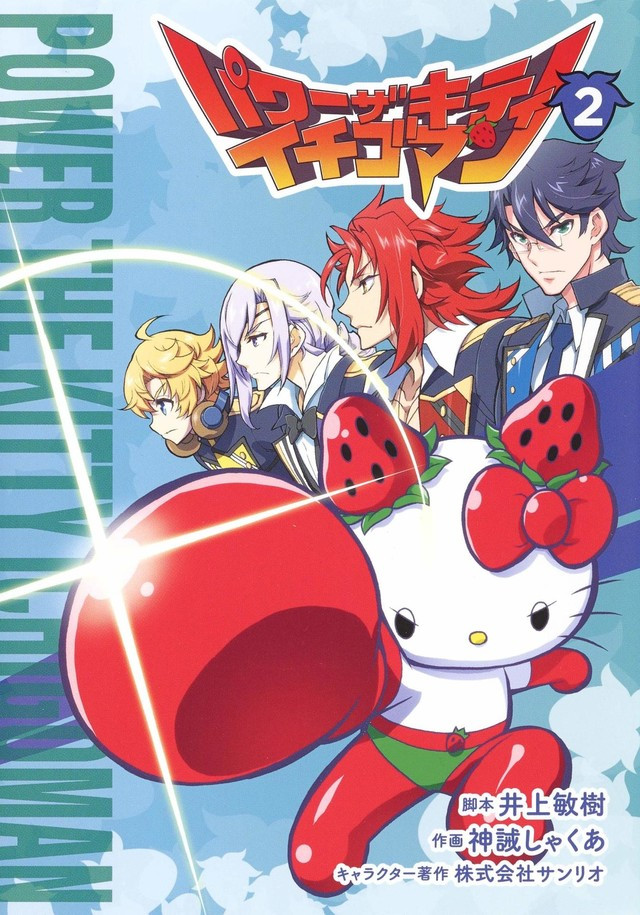 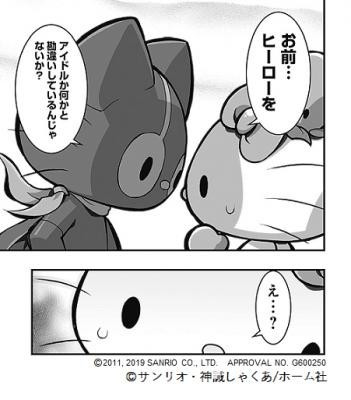 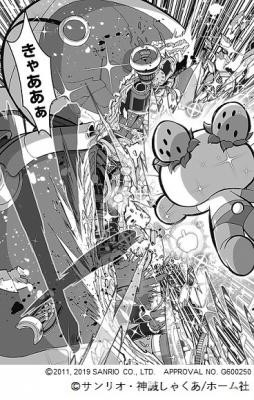 Volumes 1 and 2 are currently in print, with the third and fourth due to come out May 17. In the meantime, you can read it all on the Ichigomin website.