New Event Challenges Engineers to Hack Their Way to Anime

The 0th Anime Hackathon puts technology to the test 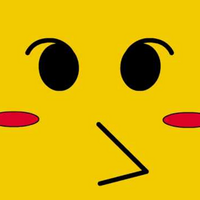 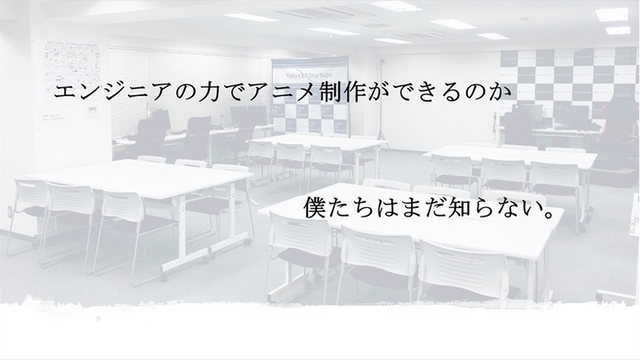 Modern technology is getting so good, anyone with a computer and some spare time can knock together animation, music, or a virtual YouTube star. But if you gave an engineer these modern resources, could they "hack" their way to an anime?

That's what the 0th Anime Hackathon (no, that's not a typo) hopes to find out. The event will be held later this month in conjunction with production company TWIN ENGINE Inc. (Golden Kamuy, Dororo) and creative studio Pancake (Star Ocean anamnesis -Twin Eclipse-, KURAYUKABA). Participants on the day will have access to virtual reality, augmented reality, and game design resources with which to construct a short anime work.

On the jury will be anime director and character designer Ryo-timo (Birdy the Mighty: Decode, Yozakura Quartet): 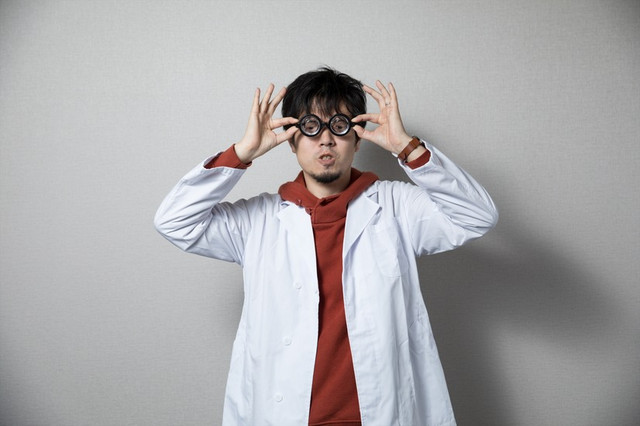 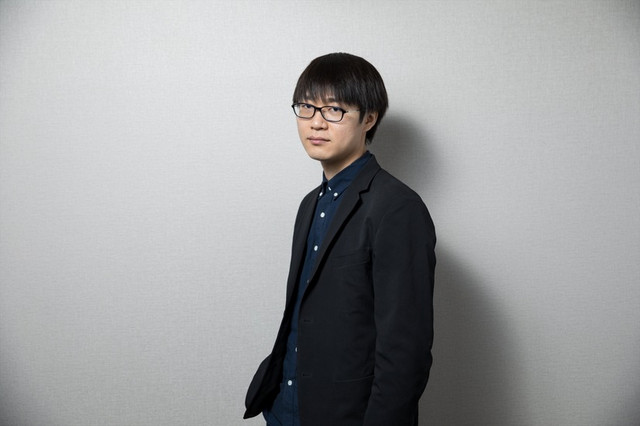 And Yuuki Sakoda of Pancake and TWIN ENGINE: 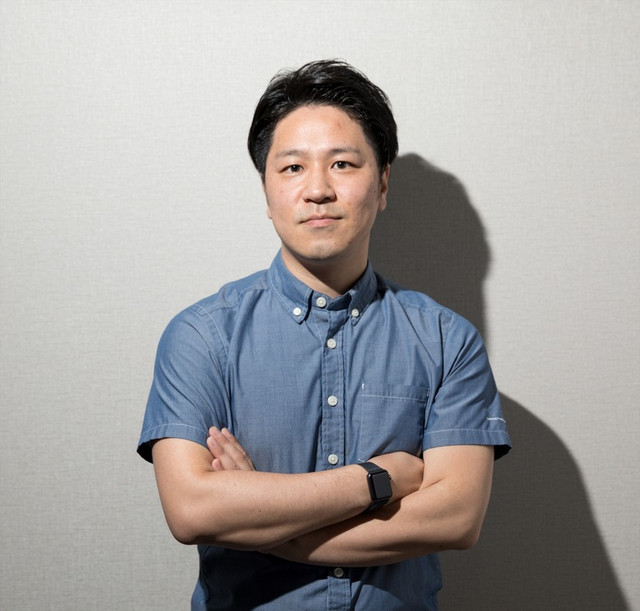 The competition is being held in hopes of developing new and innovative ways to produce animation in the coming years.

The 0th Anime Hackathon will take place April 30 at Tokyo's Future Tech Hub. There will be a 2,000 yen participation fee to cover expenses. Participation has been expanded from 20 to 30 people thanks to high demand for spots, and only ten tickets remain.

Tags
virtual reality, augmented reality, video games, technology
« Previous Post
Springtime Celebrates Failure and Family: A Look Back at HINAMATSURI
Next Post »
One Piece: World Seeker DLC Lets You Slice Away as Zoro
Other Top News
0 Comments
Be the first to comment!
Sort by: