The ORIGIN series launches as a TV anime on April 28 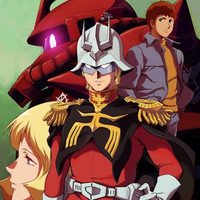 One of the projects celebrating the 40th anniversary of Mobile Suit Gundam is a TV anime version of the Mobile Suit Gundam the Origin OVA, based on the manga by original series character designer Yoshikazu Yasuhiko. Now the series is coming to Crunchyroll with the announcement of simulcast plans for MOBILE SUIT GUNDAM THE ORIGIN Advent of the Red Comet, which officially launches on April 28.

MOBILE SUIT GUNDAM THE ORIGIN Advent of the Red Comet will be available to Crunchyroll members worldwide excluding Asia.

The tragic story of Char Aznable, the ace pilot known as the Red Comet, and his sister Sayla Mass unfolds against the backdrop of the events leading to the One Year War. The Zabi family's rise to power, the birth of the Principality of Zeon, the early days of famous aces such as Ramba Ral and the Black Tri-Stars, the development of the revolutionary new weapon known as the mobile suit, and the road to war against the Earth Federation are all depicted onscreen for the first time. 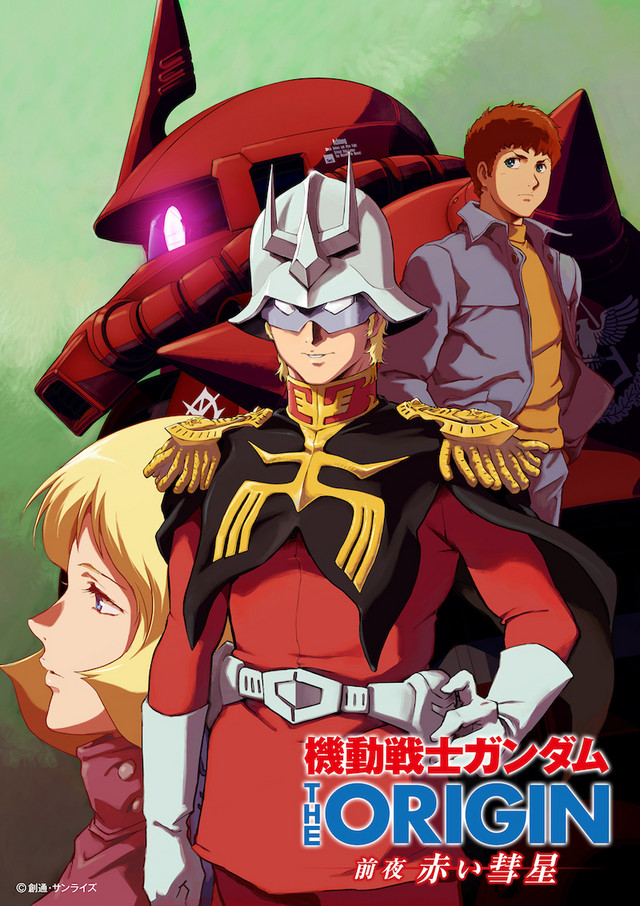 Tags
gundam the origin, spring 2019
« Previous Post
6 Asian Horror Films That Should Be Adapted As Anime
Next Post »
Springtime Celebrates Failure and Family: A Look Back at HINAMATSURI
Other Top News
12 Comments
Sort by: