Tagline: "The return of the largest harem in Heisei!! 31 heroines!?" 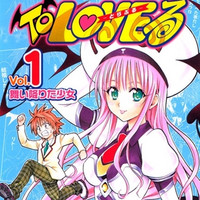 It is officially announced in this year's 21st issue of Weekly Shonen Jump released today in Japan that a special standalone short story for Saki Hasemi (story) and Kentaro Yabuki (art)'s To Love-Ru romantic comedy manga series will be published in the magazine's next 22nd/23rd combined issue to be available in Japan this Saturday, April 27. Its tagline is: "The return of the largest harem in Heisei!! 31 heroines!?"

The 25-page special episode titled "Rito and Sayaka's after school" is planned to commemorate the 20th anniversary for the manga's illustrator Yabuki's artist activity. Its story is told through a viewpoint of a girl who regards the protagonist Rito as dangerous.

The next 22nd/23rd combined issue will be the magazine's last issue released in Japan's Heisei era.

compiled in 18 tankobon volumes. Then its sequel To Love-Ru Darkness ran in the publisher's Jump Square 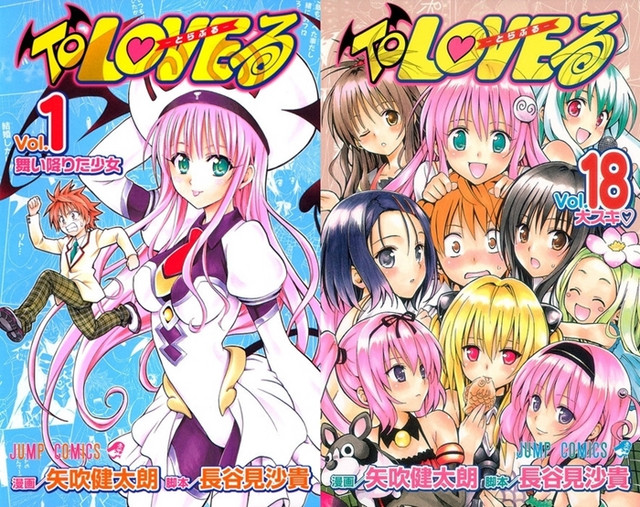 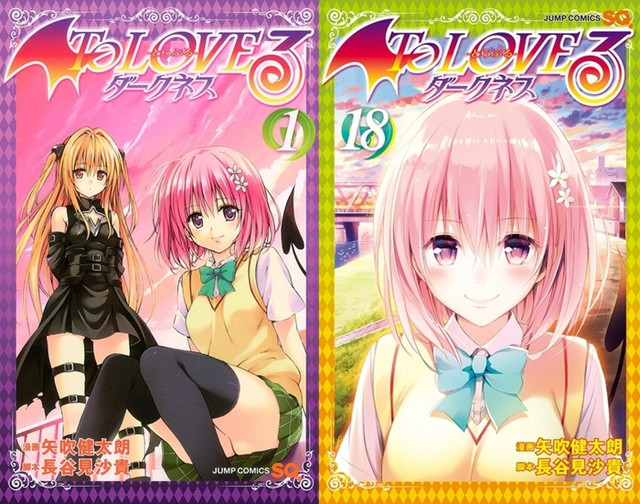