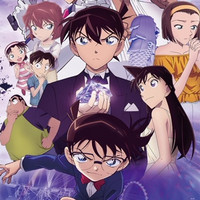 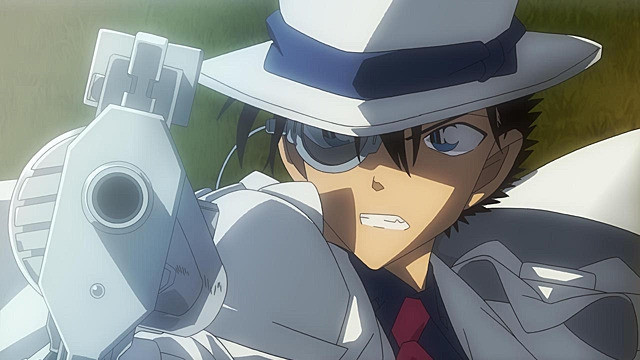 no Fist/The Fist of Blue Sapphire added a huge 886 million yen from 678,000 ticket sales in its second weekend

of release, easily taking the box office No.1 crown for a second weekend in a row.

Zero the Enforcer did in its first two weeks), and has sold 2.75 million tickets (290,000 tickets more than

Zero). There is no doubt that it will break the franchise's box office record for seven consecutive years.

(The Disastrous Life of Saiki K.) was released in 341 theaters across Japan on April 19 and ranked second with

a huge 526 million yen. It made a 690 million yen from its first Friday through Sunday, and is expected to end

its domestic run around 4 billion yen.

Honeymoon Hurricane ~The Lost Hiroshi~ on third with 310 million yen, and an all-new feature film from

still ranked seventh even in its ninth weekend. With its amazing total box office gross of 3.4 billion yen so far,

it has become the second top-grossing Japanese live-action film of this year.

Chow Down on Spaghetti-Flavored Popcorn at Lupin the 3rd: The Castle of Cagliostro Screenings