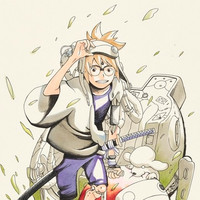 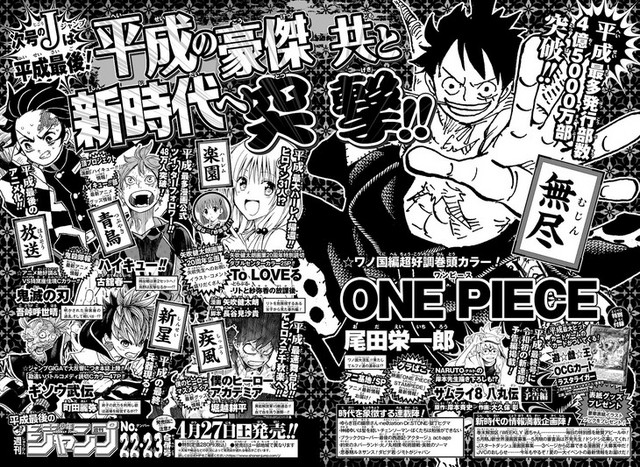 Back in December of last year plans were revealed for Naruto creator Masashi Kishimoto's next project, which has him teaming up with illustrator and former assistant Akira Ōkubo on a sci-fi samurai manga called Samurai 8: Hachimaruden. Now, according to this year's 21st issue of Shonen Jump magazine—which hit stands in Japan on April 22—the next issue will feature a preview of the series.

The combined 22nd and 23rd issue is set to hit stands in Japan on April 27, marking the final issue of the Heisei era. The teaser will consist of four pages; one color and three black and white.

The first art for Samurai 8 that debuted back at Jump Festa: 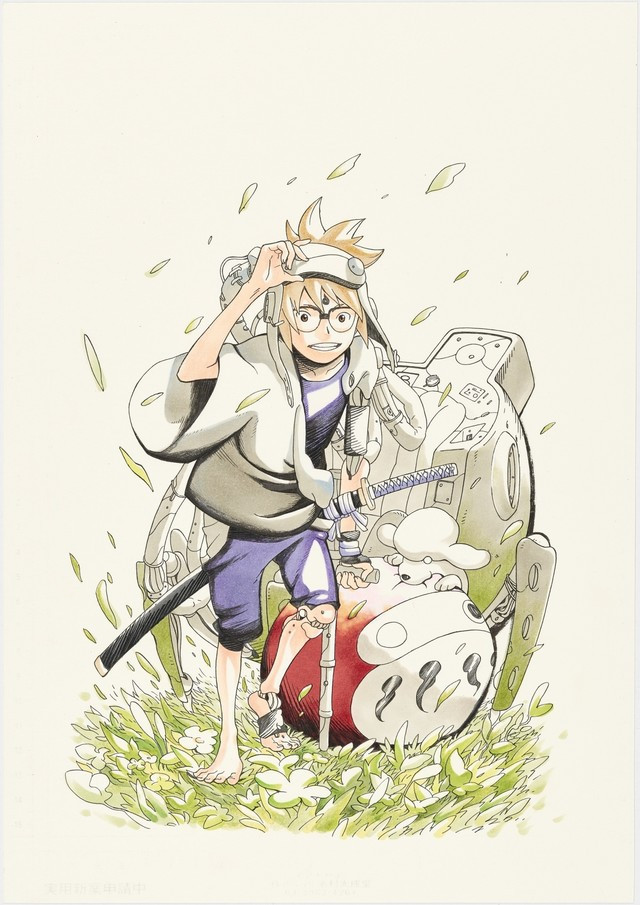 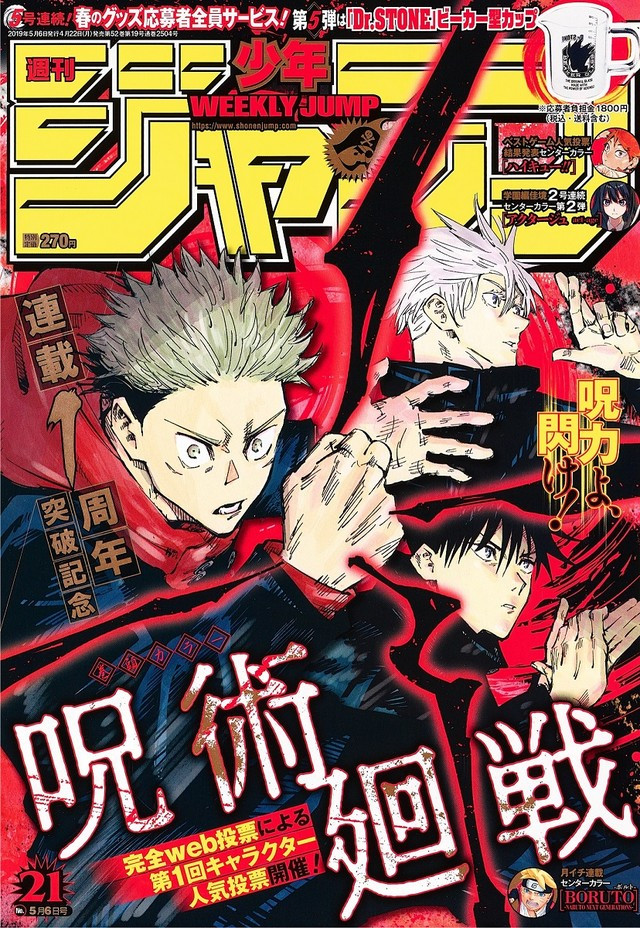 If this has you feeling nostalgic about Naruto, jump back in time with us and keep up with THE GREAT CRUNCHYROLL NARUTO REWATCH!