Film based on children's fantasy novel by Sachiko Kashiwaba hits cinemas in Japan on April 26, 2019 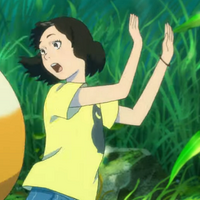 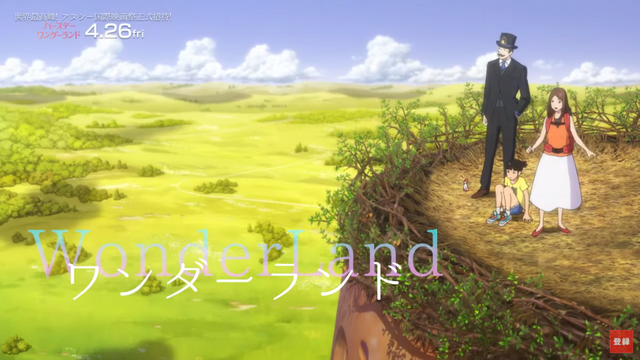 A new preview video explores a magical world filled with talking animals, flying carp, and extremely fluffy sheep for Birthday Wonderland, an upcoming anime theatrical film based on a 1981 children's fantasy novel by Sachiko Kashiwaba. The film is based on Chikashitsu kara no Fushigina Tabi ("The Mysterious Journey from the Basement").

The story of Birthday Wonderland is described as follows:

Akane is a young shy girl, lacking in self-confidence. The day before her birthday she goes to her Aunt's antique shop to choose herself a present. Suddenly a very mysterious man appears from her Aunt's basement: Hippocrates the Alchemist. He comes from another world that is threatened by a serious drought. He believes that Akane is the Goddess of the Green Wind and that she can save their world. 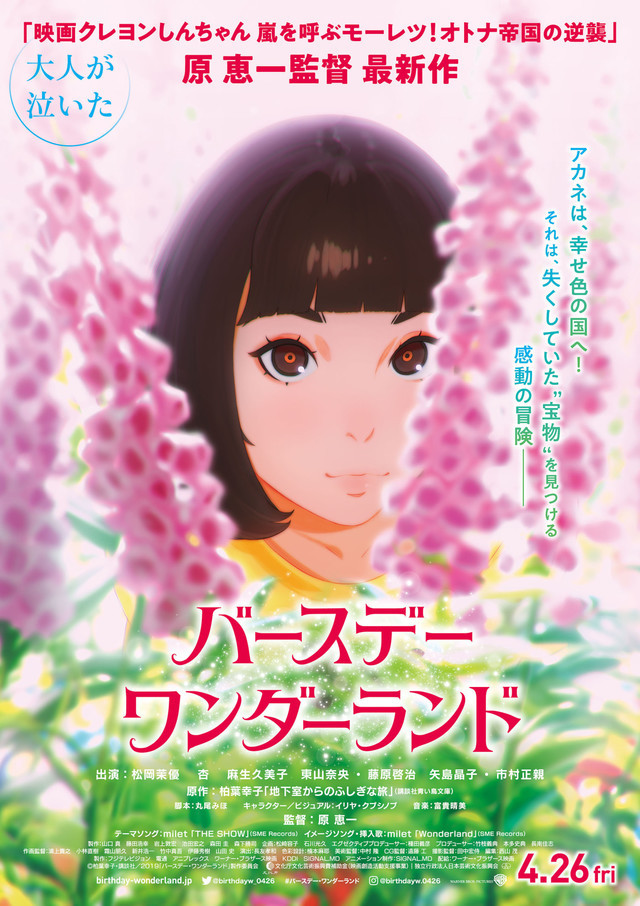 Birthday Wonderland is directed by Keiichi Hara and features animation production by SIGNAL MD. The film hits theaters in Japan on April 26, 2019.