The voice of Rikka Takanashi (Love, Chunibyo & Other Delusions), Syaro (Is the Order a Rabbit?) 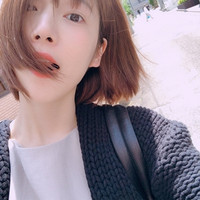 The official website for 29-year-old anime voice actress Maaya Uchida has started streaming a three-minute special PV to celebrate the fifth anniversary of her artist activity.

She made her solo singer debut from Pony Canyon in April 2014 and has released eight singles, two full albums and one mini album. Her top-ranking single was her sixth single "c.o.s.m.o.s" released in October 2017 and ranked sixth in Oricon's weekly single sales chart.

She also posted her message on her official Twitter.

Has past since my artist debut.

Time passed by in a blink!

I have made a lot of great memories.

Please continue to take care of me! 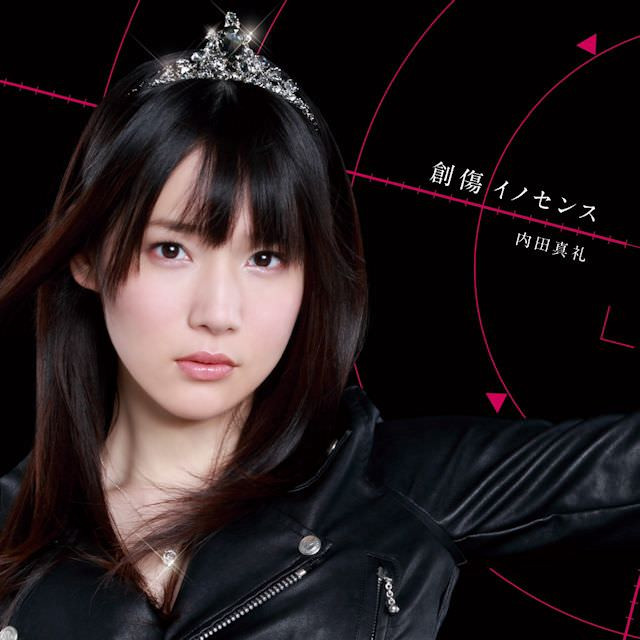 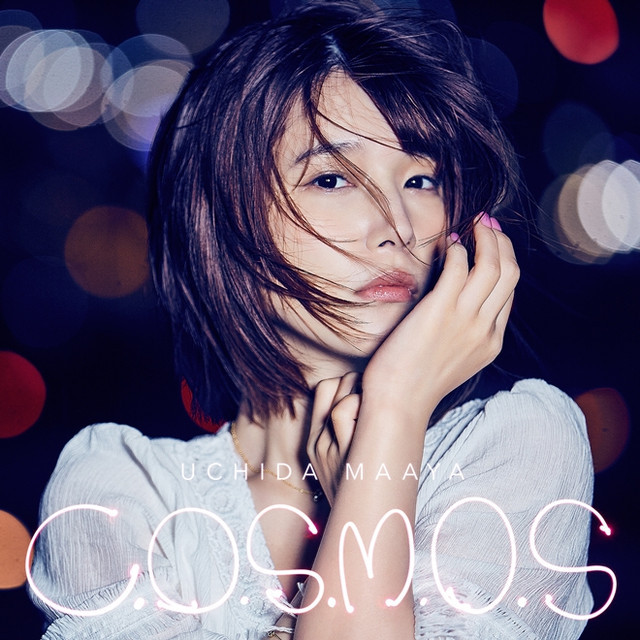 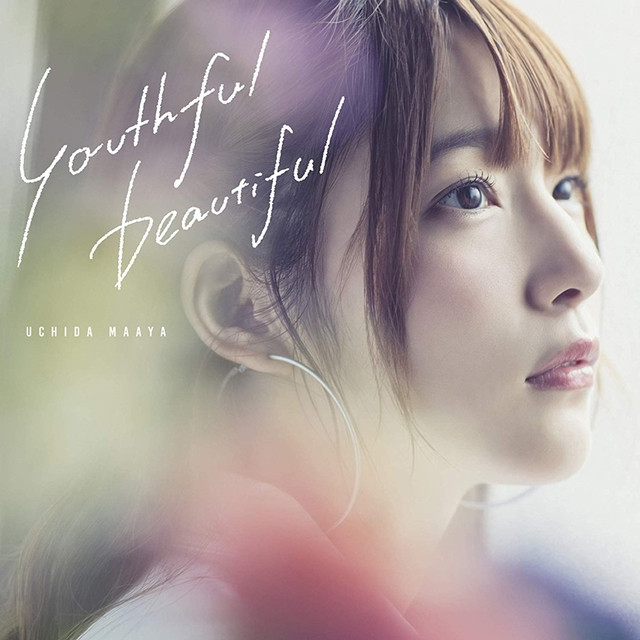