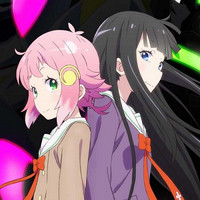 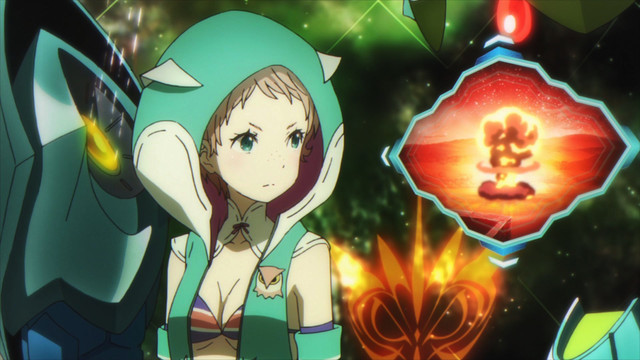 Even the mecha are moe in a special 10 minute preview video for GRANBELM, an upcoming original TV anime from the director of the Re:ZERO -Starting Life in Another World- TV anime, and new cast additions have also been revealed for the series. The preview video (below) highlights the first 10 minutes of the first episode of the series:

The new cast members announced for GRANBELM include: 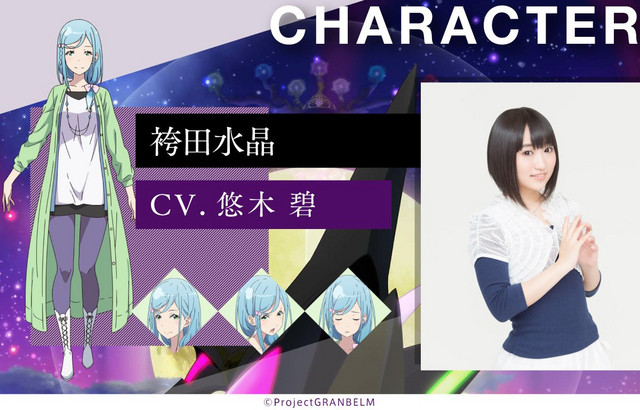 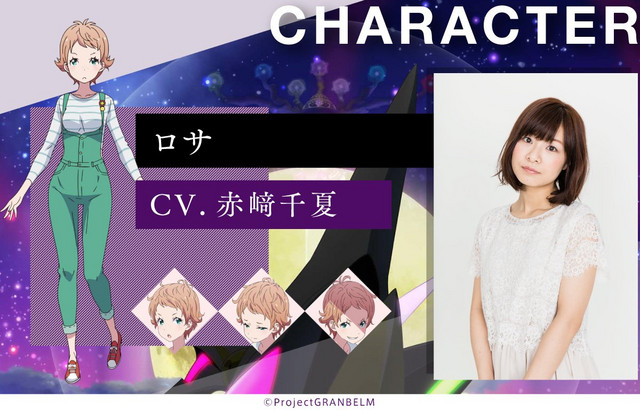 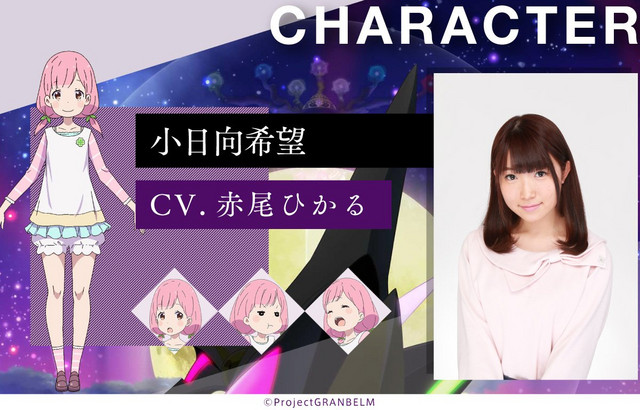 And Hikaru Akao as Kibou Kohinata.

The story of GRANBELM is set in a world where magic has vanished from history. In the modern era, a chance meeting between two girls, Mangetsu Kohinata (CV: Miyuri Shimabukuro) and Shingetsu Ernesta Fukami (CV: Atsumi Tanezaki), on a night with an enormous moon sets magic moving once again, awakening the magical dolls known as "Armanox" and revealing an unknown truth about the world. 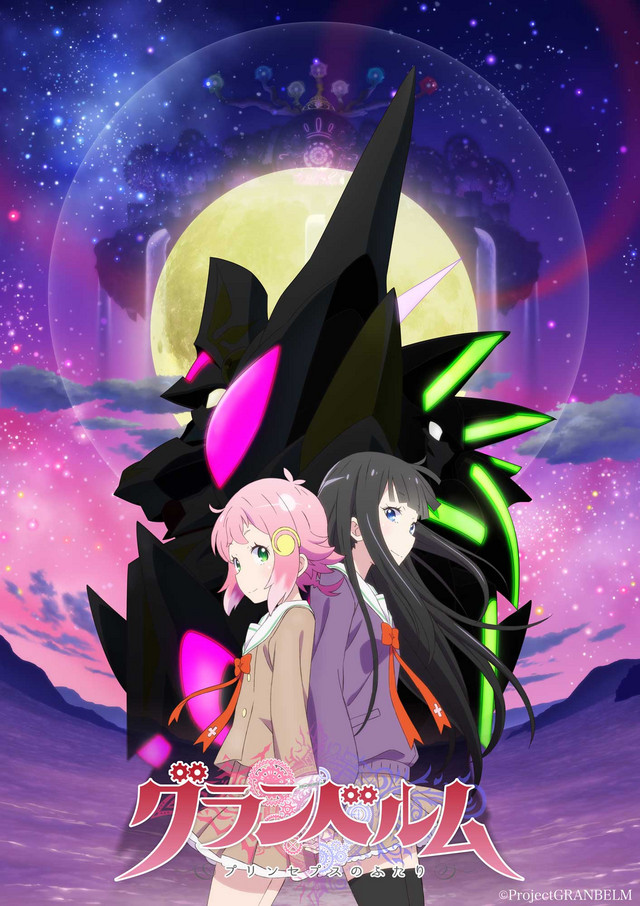