Kyoani Strikes Up the Band in "Sound! Euphonium" Movie Teaser 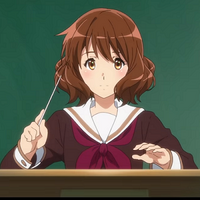 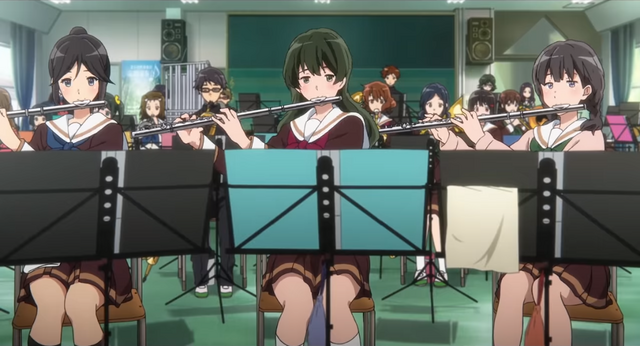 The Japanese theatrical release of Sound! Euphonium the Movie: Oath's Finale is in full-swing, and to celebrate Kyoto Animation has published a new teaser trailer featuring highlights from the film.

In Sound! Euphonium the Movie: Oath's Finale, Kumiko is now a second year student, and the Kitauji High School Concert Band Club is still aiming to take gold at the national competition. When the introduction of four freshman musicians causes more friction than expected, will the Band Club be able to pull together to accomplish their dreams? 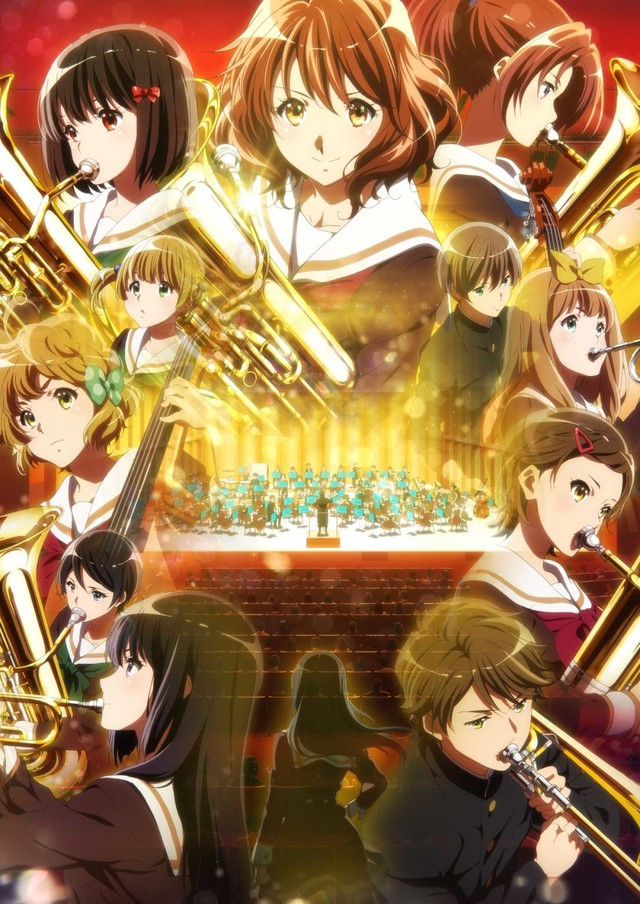 Sound! Euphonium the Movie: Oath's Finale is directed by Tatsuya Ishihara and features animation production by Kyoto Animation. The film was released in theaters in Japan on April 19, 2019.