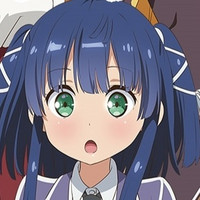 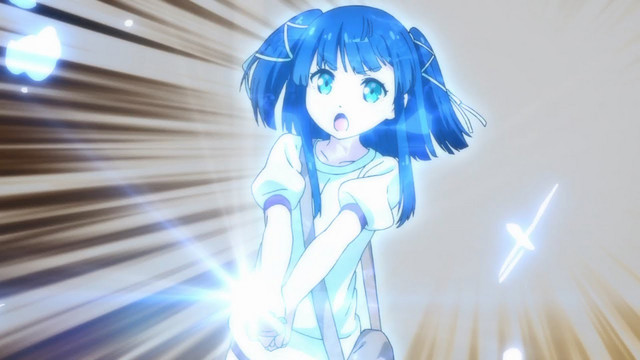 There's some good news and some bad news for Maerchen Maedchen, the TV anime adaptation based on the fantasy light novel series by Tomohiro Matsu about girls who embody the magical qualities of famous works of literature: the good news is that the final two episodes of the series will broadcast in Japan today. The bad news is that the final Japanese Bluray release has been delayed once again. 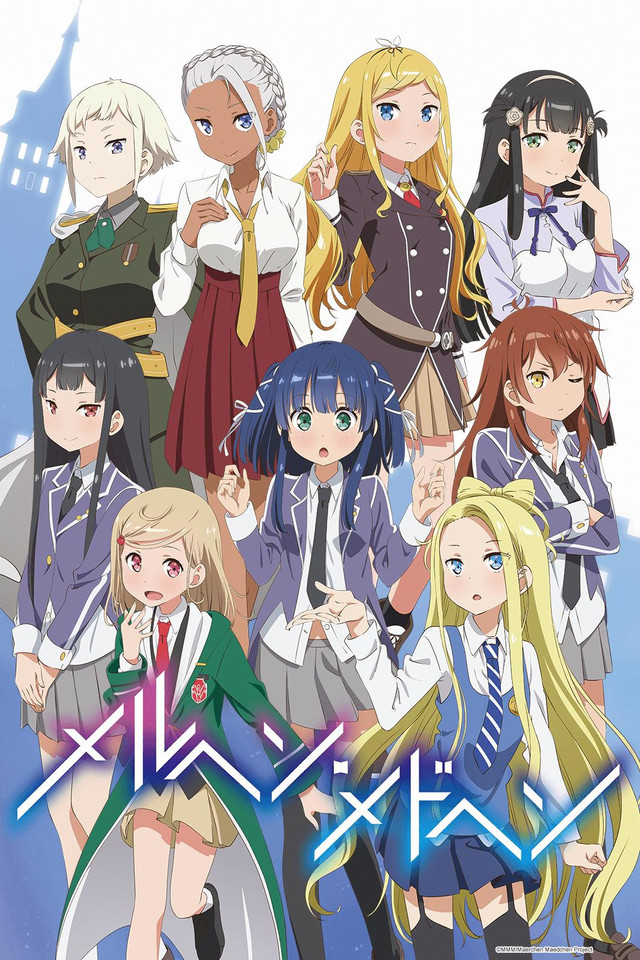 Crunchyroll currently streams the first 10 episodes of Maerchen Maedchen, and describes the story of the series as follows:

This is a story about girls (called "Maedchen") who are selected by “Origin”. They attend school of witchcraft located all over the world to wield their magic and become first-rate “Origin Masters”. Their goal is to win at the annual Hexennacht competition, where representatives of each school compete in their abilities to wield their magic. The winner gets to have one wish magically granted. Due to lack of members, Japan might not be able to attend the annual competition this year. but things start to change when one day Shizuka Tsuchimikado, the leader of Japan meets Hazuki Kagimura.