Heroic Legend of Arslan Takes the Stage as a New Musical 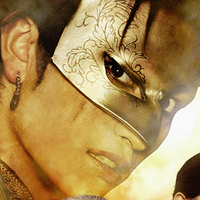 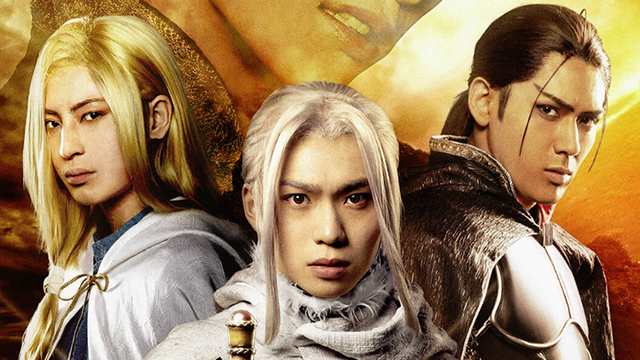 The Heroic Legend of Arslan is a series with a lot of history. After multiple remakes over the last there decades, the latest iteration will be getting a stage version!

Based on the manga retelling by Hiromu Arakawa (Fullmetal Alchemist), the story follows crown prince Arslan of the fictional kingdom of Pars. After his kingdom falls to the neighboring realm of Lusitania, Arslan and his trusted companions work to gather an army to regain control. 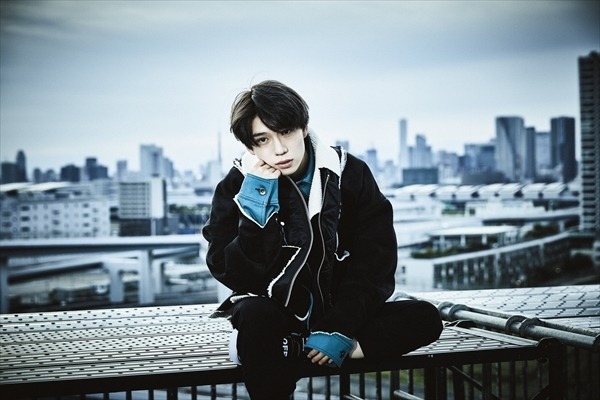 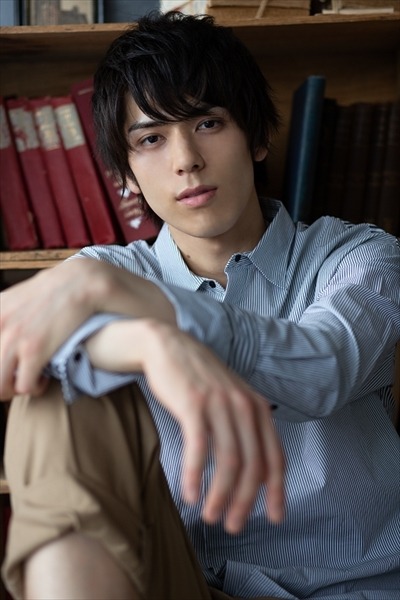 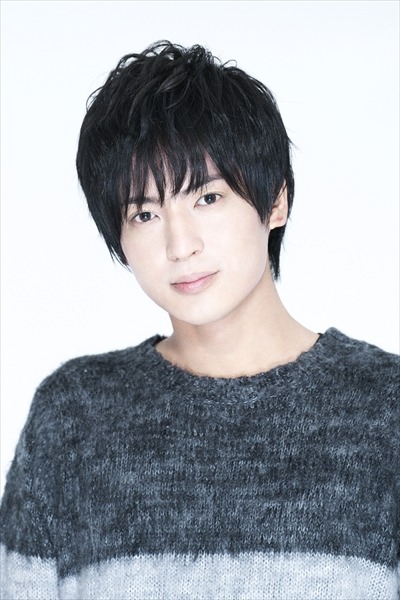 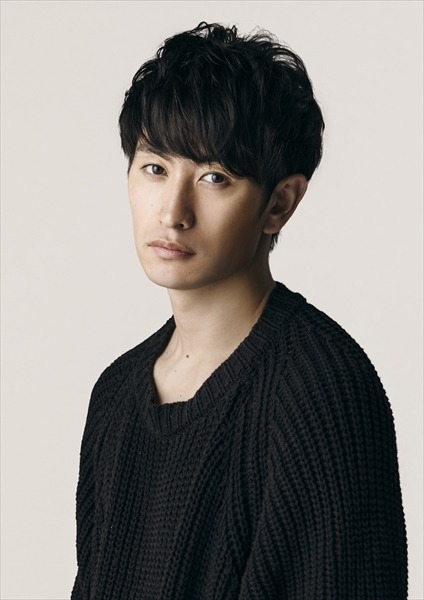 The show will premiere September 5 at Osaka's Cool Japan Park, and move to Tokyo's THEATER1010 on September 11. Tickets are now on sale.

Tags
the heroic legend of arslan
« Previous Post
Rem Goes Full Demon in New Re:ZERO Figure
Next Post »
Cast Your Vote in "A Certain" Character Ranking
Other Top News
0 Comments
Be the first to comment!
Sort by: