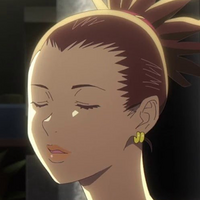 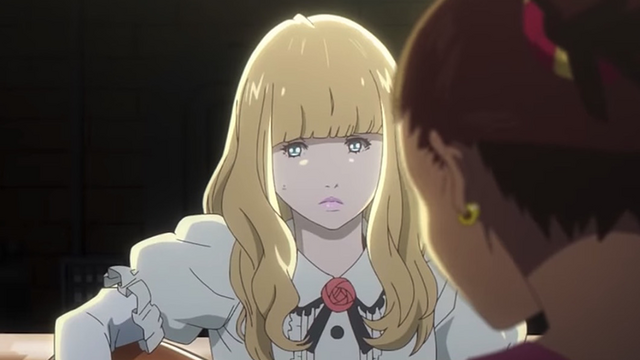 The hits don't stop for Carole & Tuesday, as the music-filled anime announces its fourth round of musicians and composers!

The latest announcement from the series by Shinichiro Watanabe brings out seven more participating artists. Joining the already impressive lineup will be: 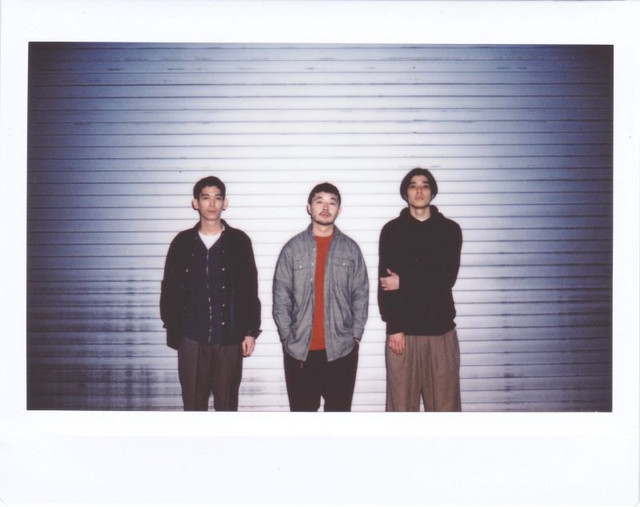 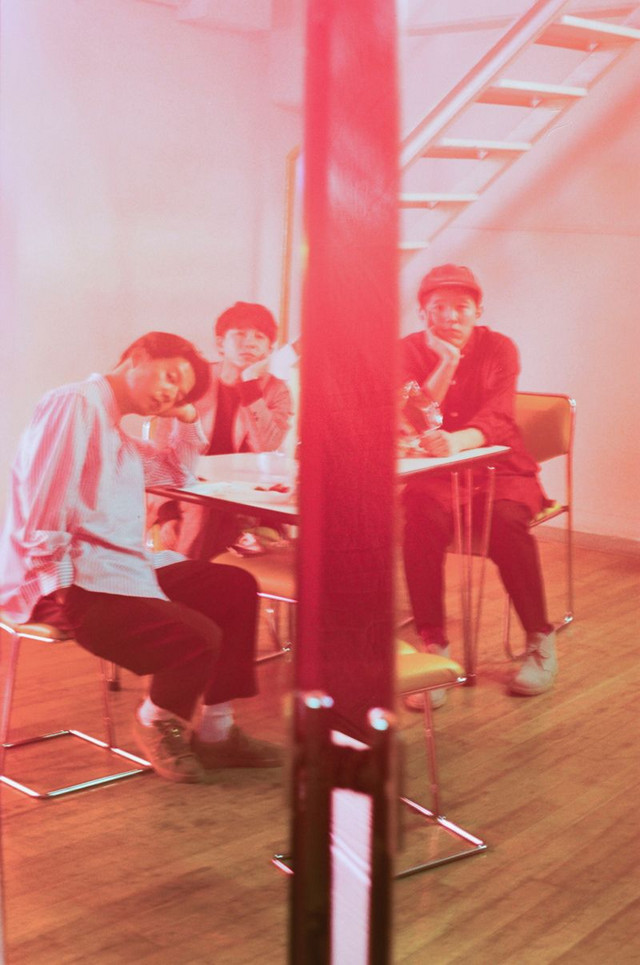 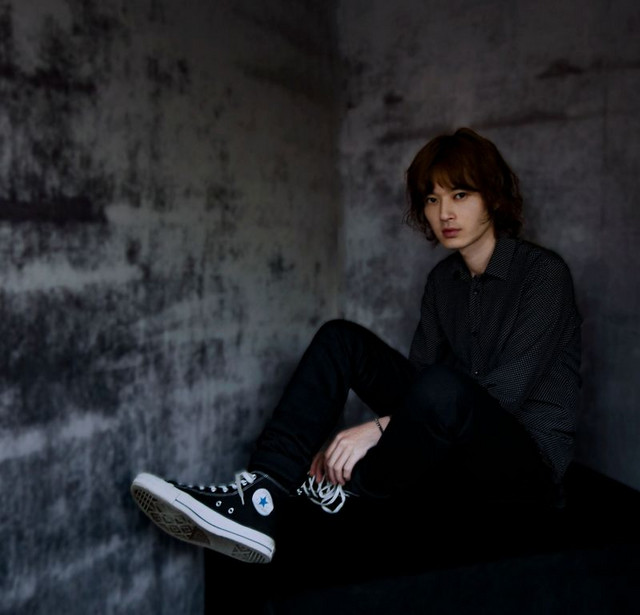 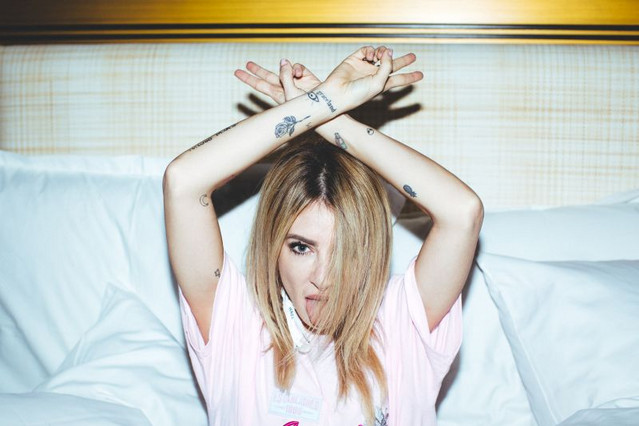 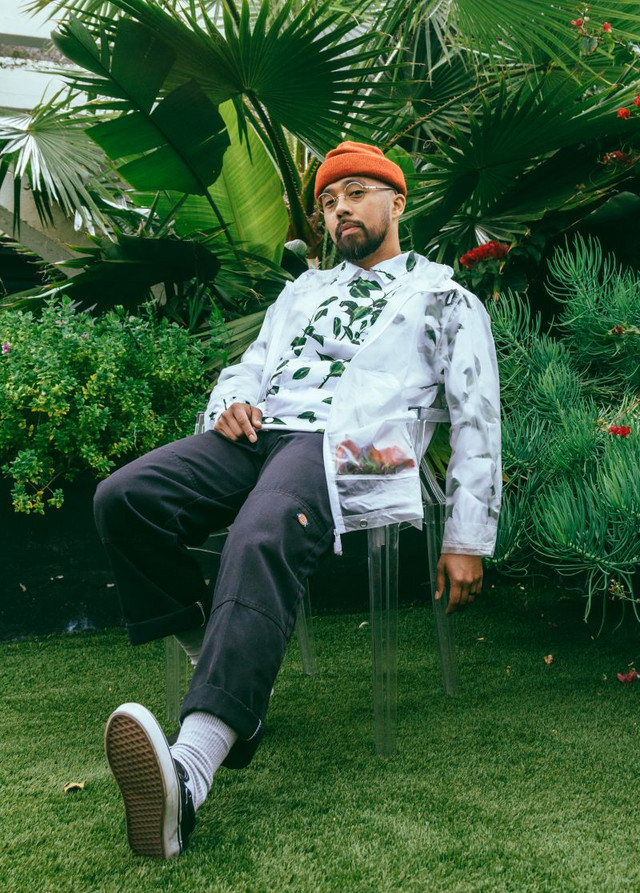 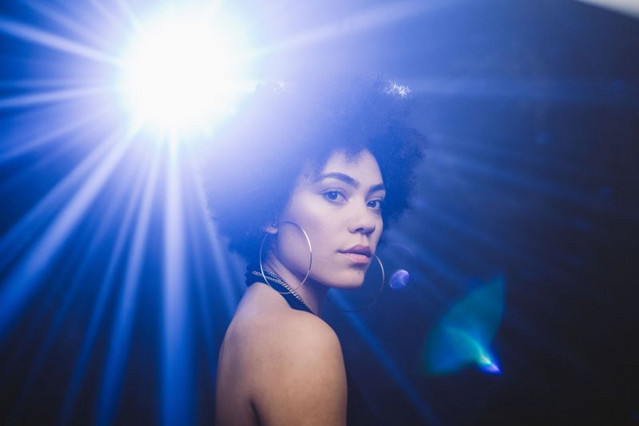 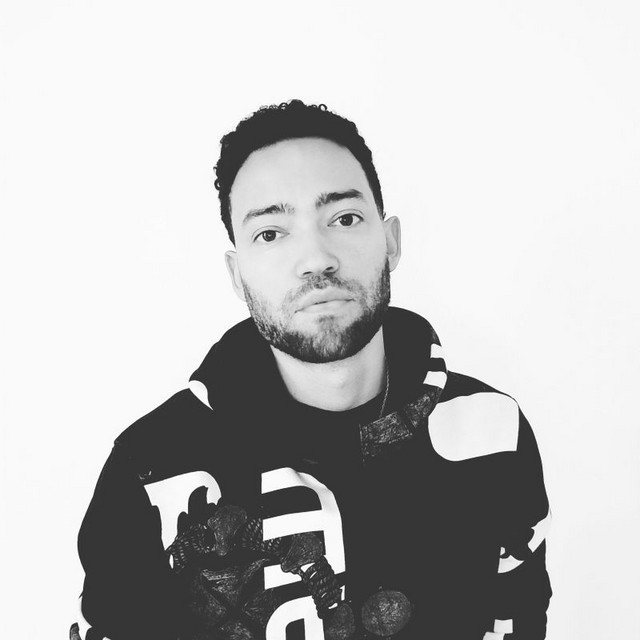 Check out the latest announcement trailer, including the lineup from the last three announcements:

In addition, there will be a Carole & Tuesday special broadcast on LINE LIVE on May 1. Titled CAROLE & TUESDAY Golden Week Special, it will include a director's cut of the behind-the-scenes documentary Story of a Miracle Vols. 1-3. Plus, you'll get a look at recording sessions with global singer audition winners Nai Br.XX (singing voice of Carole), Celeina Ann (singing voice of Tuesday), and Alisa (singing voice of Angela Carpenter). The full MV for the song "Kiss Me" will also premiere during the special.

Carole & Tuesday is currently airing on Netflix in Japan, and will be released globally at a later date.