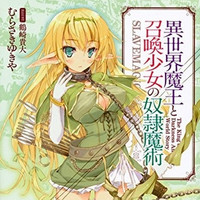 In commemoration of the release of the novel's latest 12th volume today, digital bookstore BOOK☆

that has distributed the novel's English edition.

been published from Kodansha's Lanove Bunko imprint since December 2014, and had printed two

million copies (including digital editions) in Japan by October 2018.

short story to be included in the BOOK☆WALKER limited edition of the novel's next 13th volume.

Who is your most favorite heroine?

How NOT to Summon a Demon Lord BOOK☆WALKER Global + Japan Best Girl Contest!

Vote to decide who should get a bonus short story + illustration in an upcoming volume! 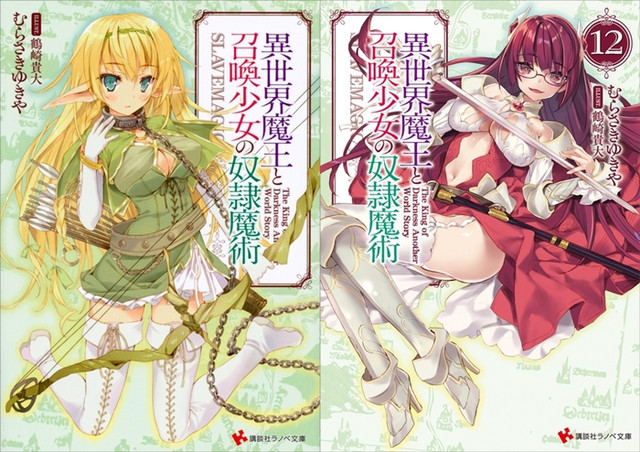