Ursula, Flotsam, and Jetsam get "twisted" by Black Butler creator 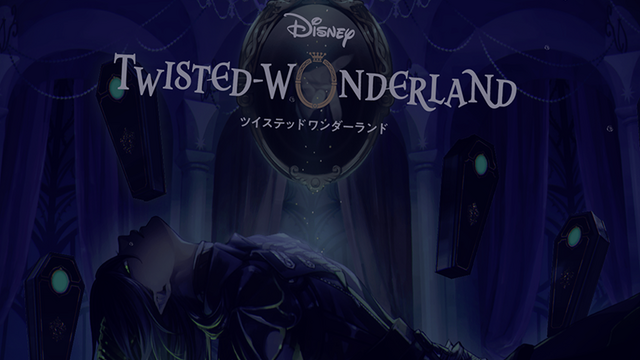 Why do good girls like bad guys? It's a mystery, but the upcoming Aniplex/Disney game Twisted Wonderland is banking on the attraction — especially with the addition of a trio of Little Mermaid villains.

The game, which features character designs by Black Butler creator Yana Toboso, reimagines classic Disney baddies as hot anime guys in a university. Each "dormitory" will feature characters from a different franchise. The project kicked off with five Alice in Wonderland-inspired boys, and has now added The Little Mermaid to its roster.

Check out the game's take on Ursula, Flotsam, and Jetsam, now reimagined as students living in the Octavinelle dormitory: 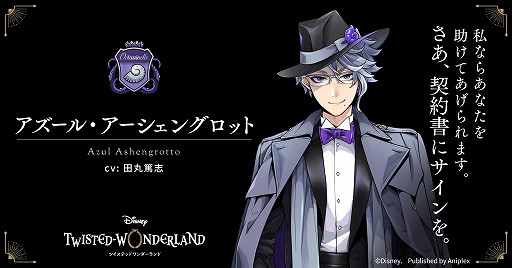 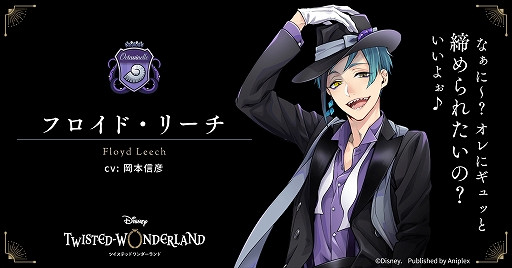 Floyd Leech: CV Nobuhiko Okamoto (Rim Okumura, Blue Exorcist). One of Azul's assistants. Floyd tends to be moody and emotional, and is prone to overthinking things. 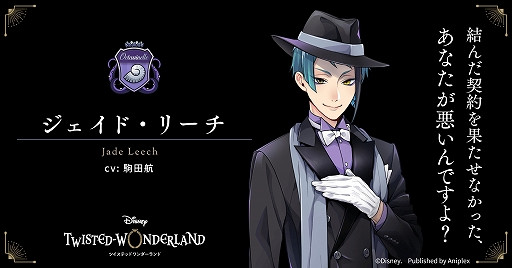 At present, it appears the game is poised to introduce five more dormitories based on other Disney properties.

Twisted Wonderland is due for release in Japan later this year.

Tags
disney, twisted wonderland, the little mermaid
« Previous Post
Rapper Co.Keio Schools Us on the History of Hypnosis Mic
Next Post »
Super Neptunia RPG Hits Consoles and PC in the West This June
Other Top News
9 Comments
Sort by: