Kingdom Hearts III Has More Content on the Way in Re:Mind DLC 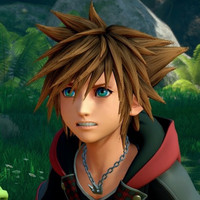 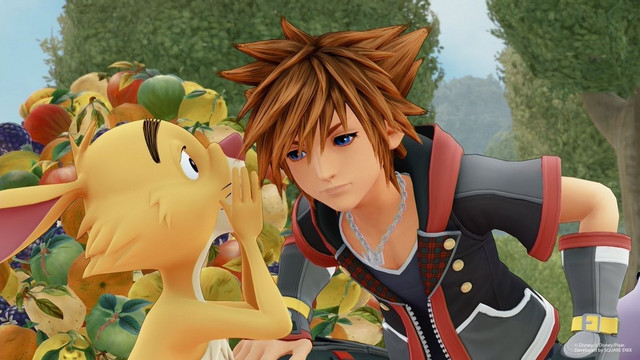 Have you played everything Kingdom Hearts III has to offer at this point? Don't worry, because Square Enix has more in store for the latest entry. New downloadable content called "Re:Mind" was revealed during the Kingdom Hearts Orchestra: World of Tres concert in Tokyo, with release date and pricing to be announced at a later date.

For now we know the DLC will feature the new Re:Mind scenario, a secret episode and boss, and a Limit Cut Episode and bosses, as well as English dub options for the Japanese release. There's also some free DLC with a new Keyblade and form on the way, so stay tuned for details.