Rapper Co.Keio Schools Us on the History of Hypnosis Mic

Educational rapper turns his attention to the latest 2.5D hit 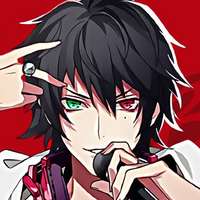 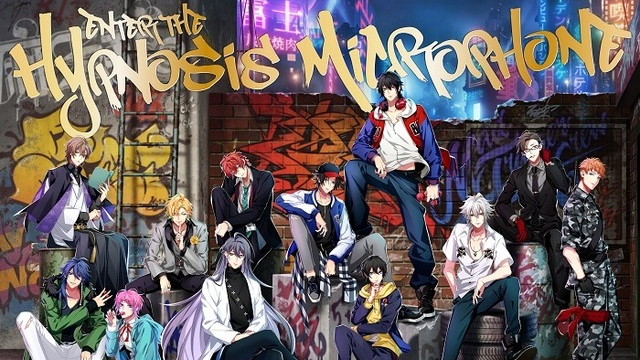 12-member anime boy rap team Hypnosis Mic has been making waves recently. But where did they come from? A rapper known for his educational tracks is dropping some history on us.

Co.Keio has made a name for himself doing educational raps on everything from Sengoku warlords to geology. His latest topic is the short, but packed, history of the musical project. In a new video, he covers Hypnosis Mic (appropriately) in rap, from the initial project announcement to the new album.

There's also a reminder at the end that we'll be getting a rhythm game based on the growing franchise later this year.

Hypnosis Mic features 12 voice actors from across the world of anime, each taking on the role of a rapper hoping to gain control of the title MacGuffin: a microphone that can be used to manipulate people's thoughts. The project currently includes live shows and singles where fans can choose the winners of rap battles, as well as audio dramas and manga.