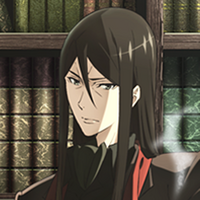 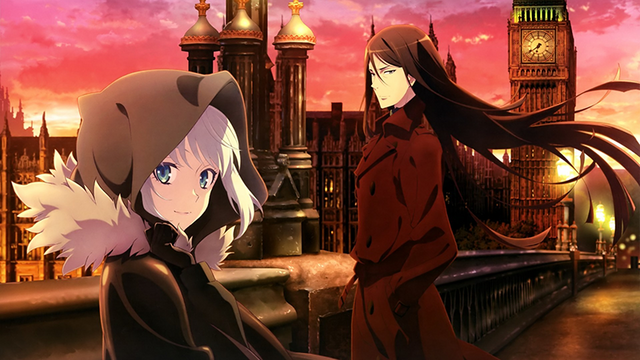 Another branch of the Fate saga is preparing to take the stage, this time with a British flare.

Lord El-Melloi II's Case Files has been pinpointed for an upcoming stage adaptation. At present, no details are available save for the fact that it will be happening in winter. However, we can likely look forward to more news on the adaptation in the near future as the anime adaptation gets underway.

The story kicked off with Episode 0 at the beginning of 2019, with the anime proper set to launch in July. Additionally, a manga adaptation drawn by regular TYPE-MOON artist Azuma Tou is being released in three volumes.

Lord El-Melloi II's Case Files is based on the novel by Makoto Sanda, and follows the renamed Waver Velvet of Fate/Zero as he takes on magical mysteries.