Kento Yamazaki: "It has become a very special film for me." 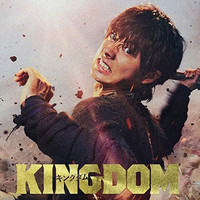 To the packed crowds at the stage greeting event held at the Shinjuku Wald 9 theater in Tokyo on Sunday, it was reported that the live-action film adaptation of Yasuhisa Hara's historical adventure manga Kingdom had already sold one million tickets and earned 1.4 billion yen just in nine days since its release in Japan on April 19.

The Shinsuke Sato (I Am A Hero, Bleach)-directed adaptation opened in 341 theaters across Japan and ranked second in its opening weekend box office with a huge 526 million yen, then made a 690 million yen from its first Friday through Sunday.

Wotakoi: Love is Hard for Otaku (2019). Kingdom is expected to become one of the most successful films

in his acting career.

Yamazaki said at the event, "The cast and staff created the film with great heat and passion, so I am

delighted to know a craze for the film has been been spreading. It has become a very special film for me.

I hope the heat will grow more from now on. Thank you so much today." 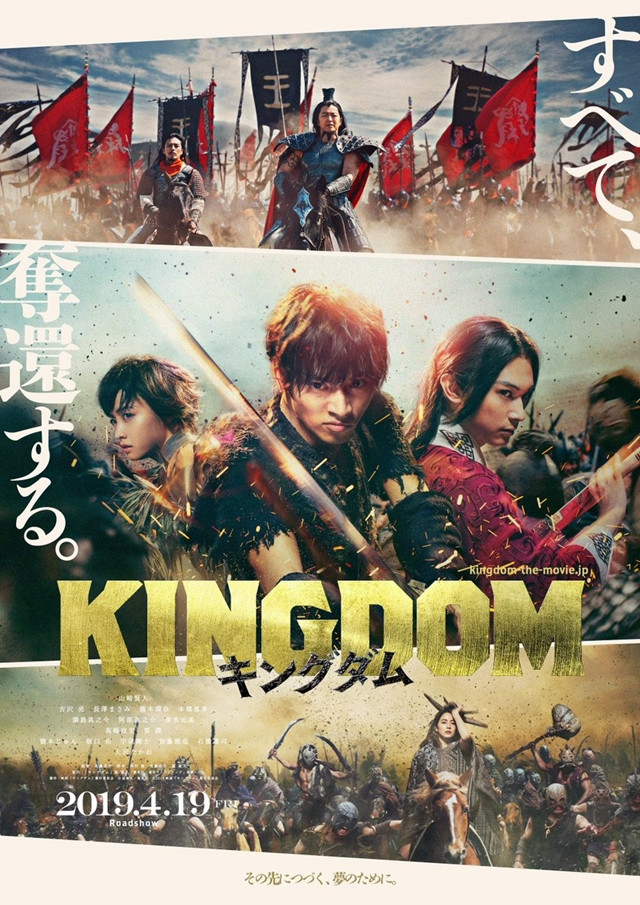