Fans Choose the Greatest Anime Composer of the Heisei Era

Who will go down in history as the era's definitive sound of anime? 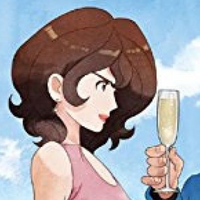 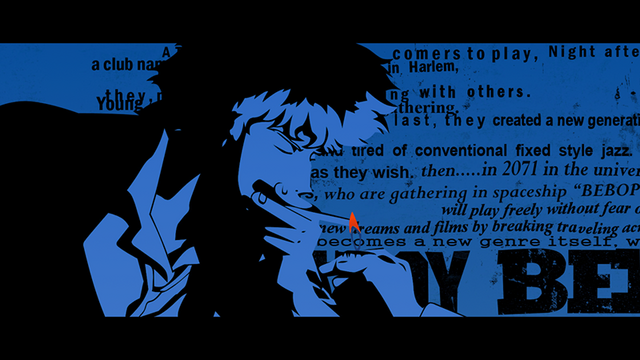 Music is a major part of the anime experience. Some of our favorite shows' biggest moments are highlighted by unforgettable soundtracks. But as the Heisei Era closes and the Reiwa Era begins this week, which composers will be remembered as the greatest of the outgoing era?

Nearly 3,000 fans in Japan put in their votes for the their top composers of the era. Here are the top five. Did your favorite make the cut? 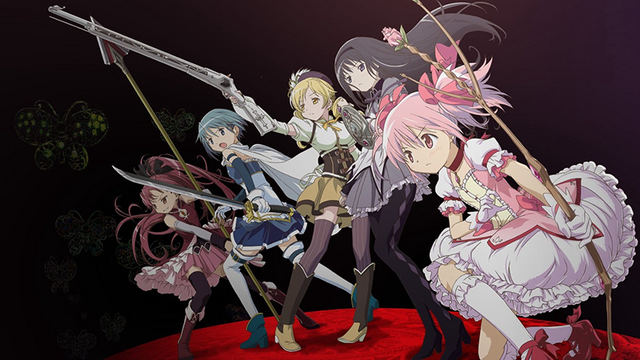 Kajiura has several hit series under her belt. Her tunes add extra emotion to the action of fan favorites like Puella Magi Madoka Magica, Fate/Zero, Sword Art Online, .hack//Sign, and the Garden of Sinners and Fate/stay night [Heaven's Feel] films. Gamers may also know her work from Blood: The Last Vampire and Xenosaga III. 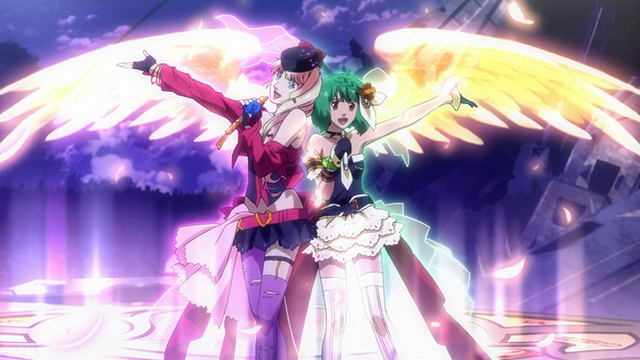 Kanno is one of most recognized names in the world of anime music. She came to notice in the mid-90s with her work on anime like Macross Plus, Memories of a Magnetic Rose, and The Vision of Escaflowne, but it was Cowboy Bebop that kicked her career into overdrive. Since then, she's worked on a variety of projects, including Macross Frontier, Aquarion, Kids on the Slope, and tracks for Space Dandy and Cardcaptor Sakura. 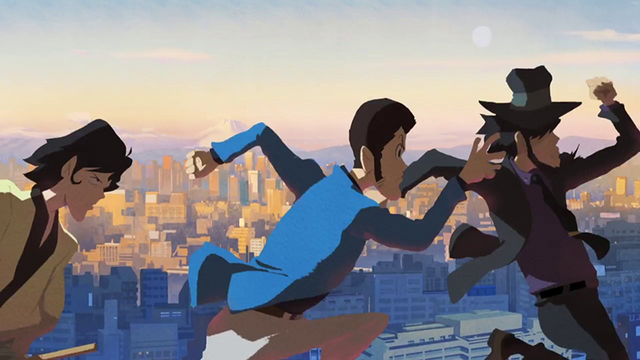 Jazz musician and composer Yuji Ohno is almost as inseparable from the Lupin III franchise as any of its voice actors. He's been the go-to composer for almost as long as the series has been around, and performs music from the series with his jazz group The Lupintic Six. He's also composed songs for Space Adventure Cobra, Heaven's Lost Property, and tokusatsu series like Machineman. 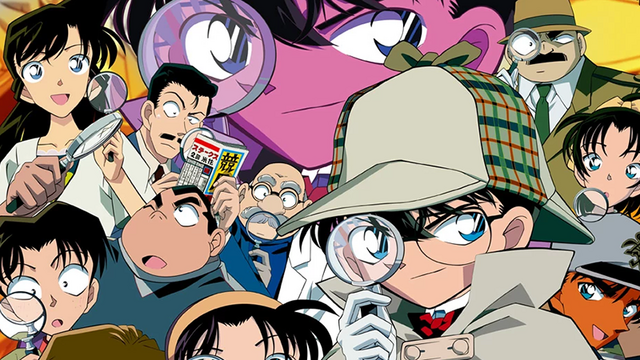 Katsuo Ono is another veteran in the world of anime music, composing almost exclusively for the Case Closed series. Appropriately enough, he and Yuji Ohno teamed up for the Lupin vs. Conan films! Ono has also contributed tunes to Fake and Futari Kurashi. 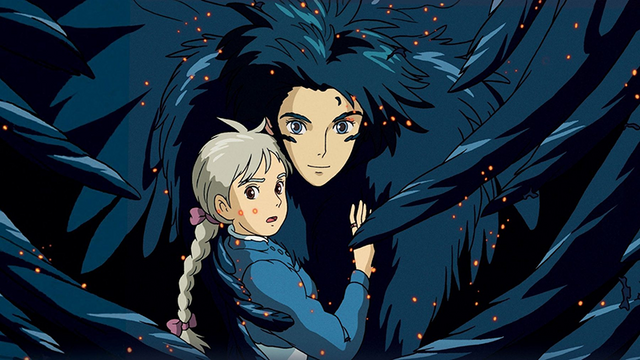 The fan choice for the Heisei Era's #1 composer is Studio Ghibli's go-to, Joe Hisaishi. He composed the unforgettable scores for everything from My Neighbor Totoro to Howl's Moving Castle. He's also contributed tunes to Genesis Climber Mospeada, the Creamy Mami OVA, the Kimagure Orange Road and Gundam films, and many others.

Did your favorites make the list? Is there anyone you think should have been ranked higher? Talk it out in the comments!