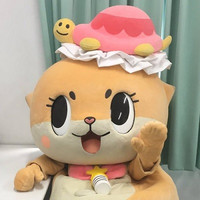 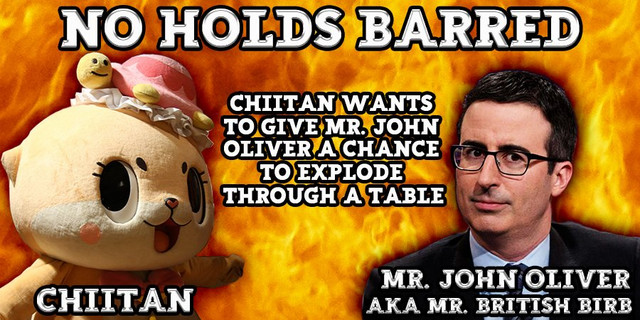 John Oliver, the host of HBO's Last Week Tonight, has found himself in the unlikely position of an Internet feud with an unofficial Japanese mascot character thanks to a segment that aired on Episode 09 of Season 6 of Last Week Tonight.

Apparently, not everyone was pleased with the Last Week Tonight segment (or the implication that the newly created Chiijohn is now Shinjokun's best friend), so shortly after the segment aired, Chiitan took to Twitter to throw down the gauntlet with promises of pro-wrestling shenanigans and flaming tables:

I'm in a public beef with an unsanctioned Japanese otter. I needed this. https://t.co/z7Yd7izRxY

However, Chiitan is a master of escalation, and although this "feud" may be a bit one-sided, it hasn't stopped Chiitan from offering up gems suchs as these:

The Rock (@TheRock) chan, can you help Chiitan explode @iamjohnoliver through the table in a tag team match??? pic.twitter.com/iTjcq33ZTv

As the ancient Chinese proverb goes, we live in interesting times.