Game Freak's GIGA WRECKER ALT. is About to Destroy Consoles

PS4 version launches on April 30, followed by Switch and Xbox One 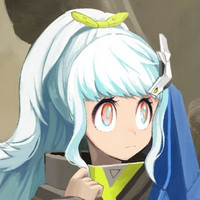 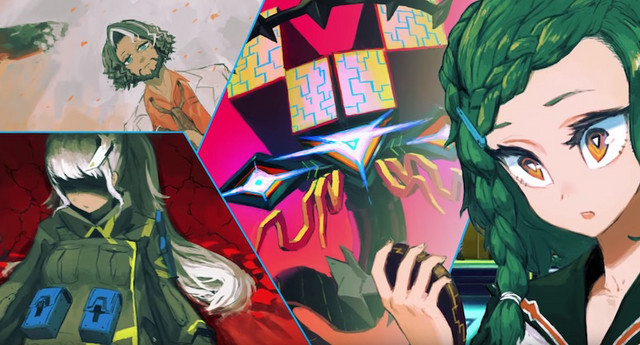 Pokémon devs Game Freak released exploratory platformer GIGA WRECKER on PC back in 2017, and now it's finally making its way to consoles. GIGA WRECKER ALT. brings the destructive action and new console-exclusive features to PS4 on April 30, followed by Switch on May 2 and Xbox One on May 3, so get ready to crush enemies and see how it all plays in Rising Star Games' trailer below.