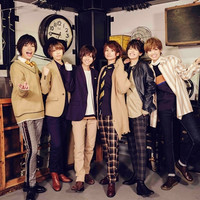 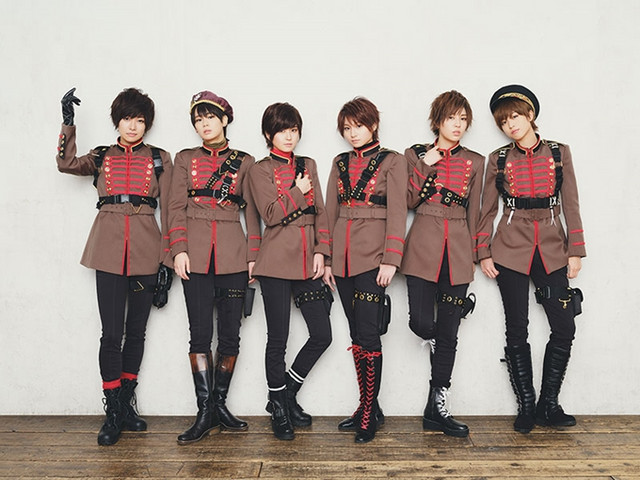 Tomokazu Tashiro, Katsuhiko Kurosu, Tomoya Tabuchi) is now featured as the OP theme for the spring 2019

their male "alter ego" in 2007. Even after their main group ceased its idol activities in 2011, they have

continued performing and gained a great popularity among a wide variety of audience. 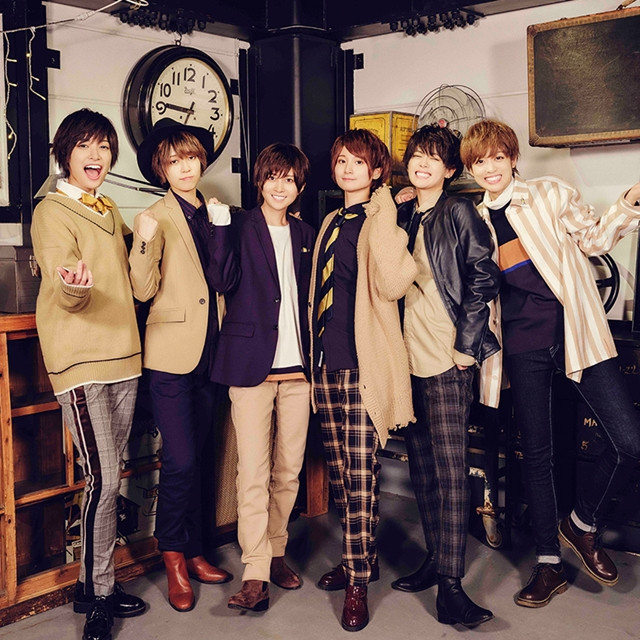