The spin-off series has released 18 tankobon volumes since 1990 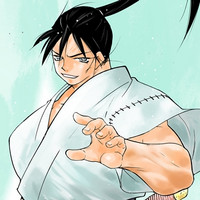 Kodansha has announced that a new chapter of Masatoshi Kawahara's long-running martial arts manga Shura no Toki, titled "Tougoku Musou-hen" (Unparalleled in the Eastern Countries chapter) will start serialization in the next June 2019 issue of its Monthly Shonen Magazine to be released in Japan tomorrow, May 2. It has been three years since the manga's previous chapter "Showa-hen" that ran from September 2015 to January 2016.

Shura no Toki is a spin-off series to the author's most well-known series Shura no Mon. It has been running in the magazine on and off since 1990, and has released 18 tankobon volumes printing 17 million copies. While the main series focuses on Tsukumo Mutsu, the current successor of the Mutsu Enmei Ryu style with one thousand undefeated history, the spin-off has told stand alone stories featuring the style's successors in different time periods of Japanese history.

According to the press release, the latest chapter "Tougoku Musou-hen" is set after the death of

the rightful successor of the Mutsu Enmei Ryu style at the time, while the latter established its offshoot 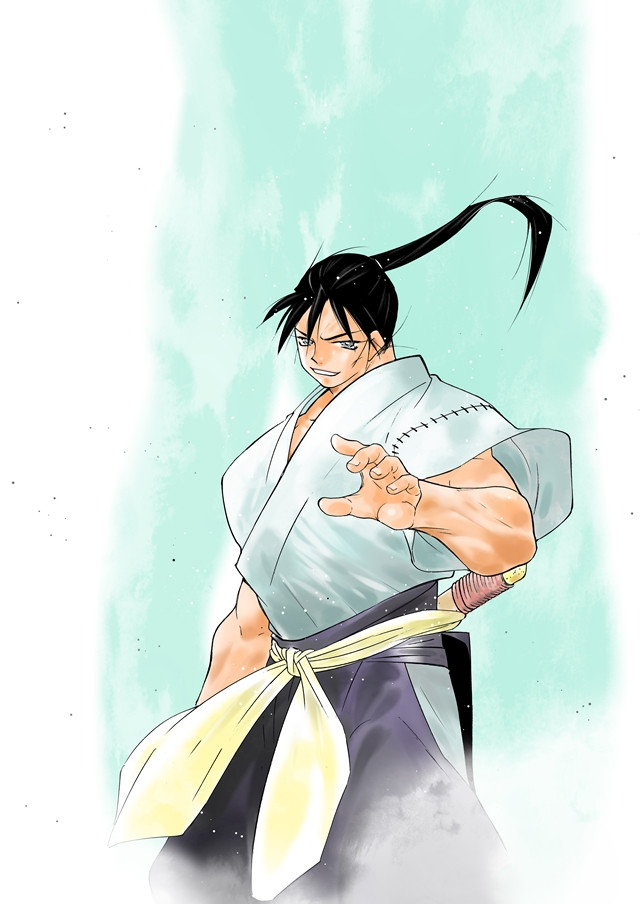 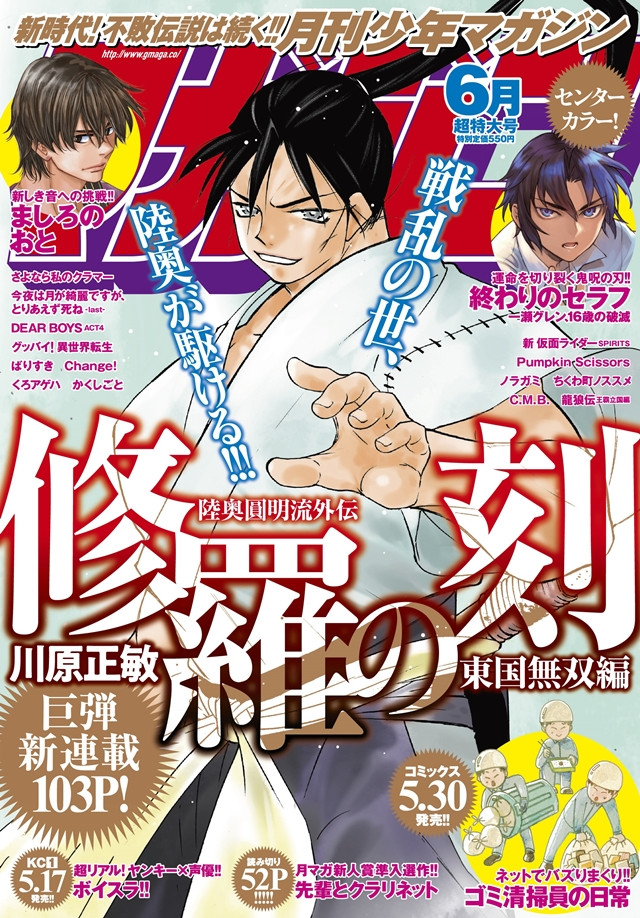 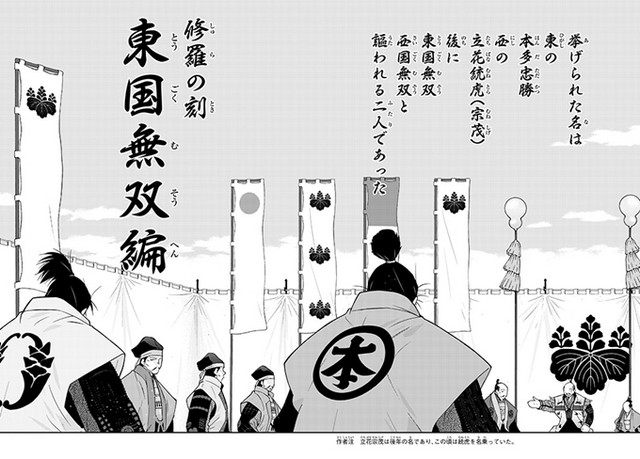 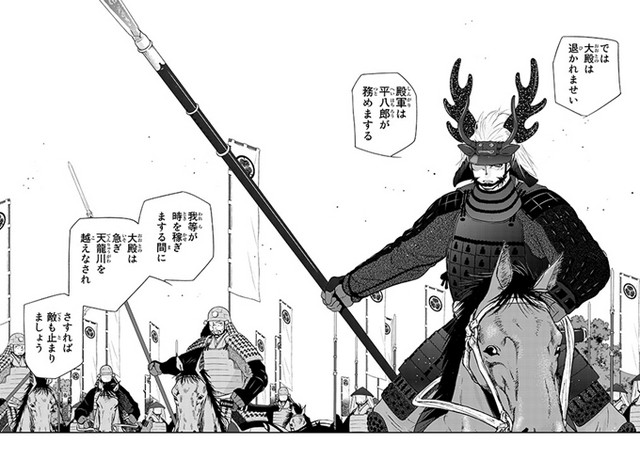 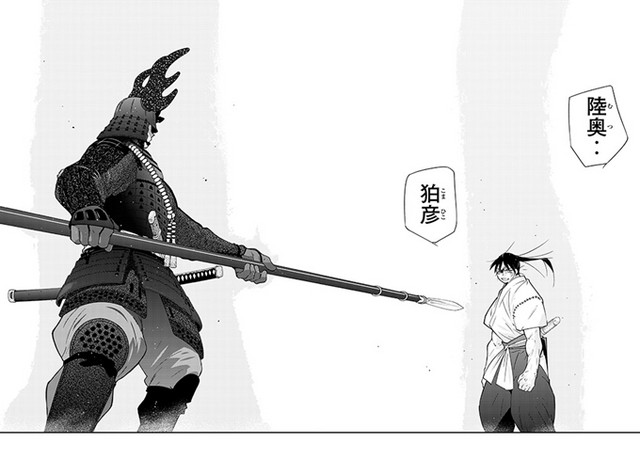