PQube and Kadokawa Games' release is set for this year 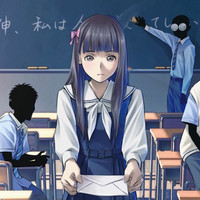 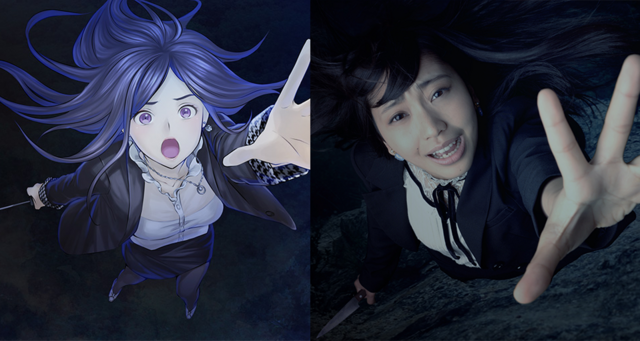 Sometimes, when I post about import visual novels, I fully expect people to get annoyed at me because the game in question isn't available in languages other than Japanese. Lately it's been more likely that we'll eventually get some kind of localized release, though, and that proves true once again with Root Letter: Last Answer.

Publisher PQube and developer Kadokawa Games have teamed up to bring the enhanced version of the visual novel to PS4 and Switch in the west later this year. For anyone who hasn't been keeping up with it, this update includes a new epilogue, improvements to gameplay, and a live-action mode that swaps out the original illustrations for real actors.

15 years have passed since your correspondence with your pen friend Aya Fumino. While you moved on with your life, a confession of murder left in her last letter now resurfaces. Travel to Aya’s hometown and discover what happened to her. Her friends may know the truth but none of them seem willing to let you delve into the past. Are they responsible for her disappearance?

A visual novel bestseller - With over 500 thousand copies of the original sold in the west, the mystery story is one of the most successful visual novels of all time.

A fully interactive experience - Follow the leads given in Aya's letters to track down her long-time friends. Use your items and the information found during the investigation to make them reveal the truth.

Live-action mode: A new way to enjoy the story - Turn on the live-action mode from the title screen at any time in the game to see Shimane's locations and residents come to life.

Iconic character design and soundtrack - Players who prefer the animated version of the game will enjoy the beautifully detailed artwork by the masterful character designer Minoboshi Taro and the atmospheric soundtrack by composer Takashi Nitta.