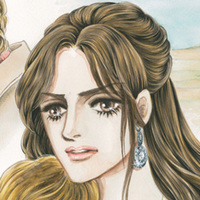 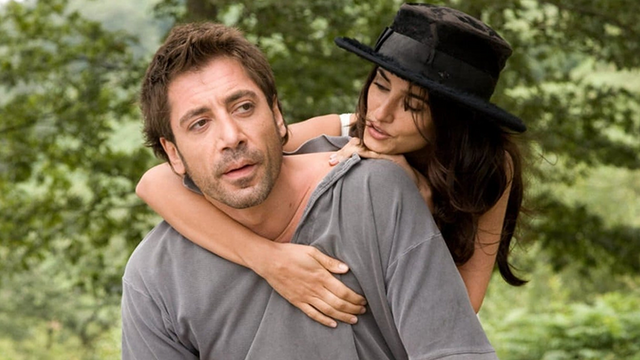 Spanish-language film Everybody Knows is making its way to Japan soon — and to herald its release, a legendary manga artist is putting her spin on the characters.

Riyoko Ikeda, best known for her historical fiction manga The Rose of Versailles, has created art of the stars of the film (released in Japan as Daremo ga Sore o Shitteiru). The piece depicts Laura (played by Penélope Cruz), her former lover Paco (Cruz's IRL husband Javier Bardem), and her teenage daugher Irene. Theaters throughout Japan will be handing out flyers featuring the art to theatergoers. 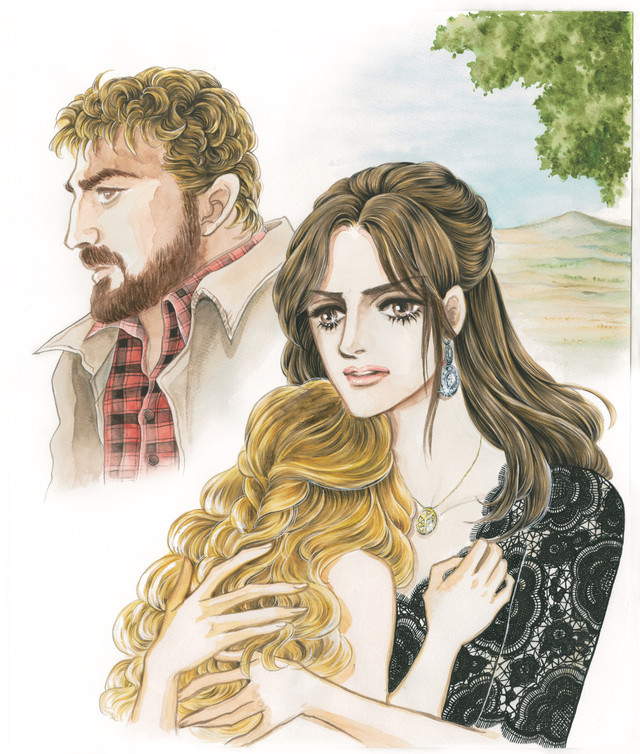 Directed by Asghar Farhadi, Everybody Knows follows Laura as she attempts to find her daughter's kidnapper, leading to the revelation of a web of past secrets. The film has racked up several awards and nominations, including a Palme d'Or nomination for Farhadi and eight Cinema Writers Circle nominations.

Everybody Knows premieres in Japan on June 1.

Get Swept off Your Feet in "Rose of Versailles" Interactive Exhibit