Suntory collects the best of its "Alien Jones" ads 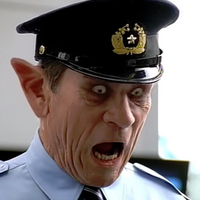 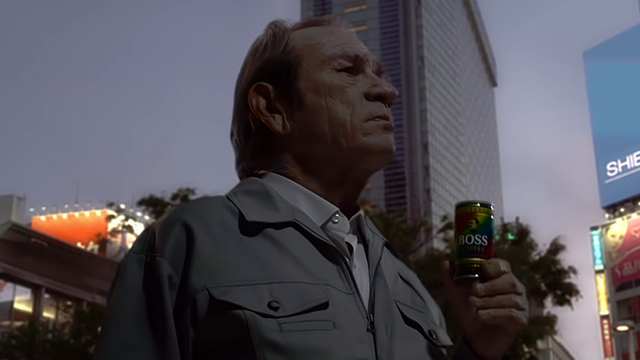 To Americans, Tommy Lee Jones is Agent K in Men in Black, Two-Face in Batman Forever, Samuel Gerard in The Fugitive, and dozens of other memorable roles. In Japan, though, he's known as Alien Jones, the extraterrestrial face of Suntory's BOSS Coffee. And to celebrate the dawning of a new era, Suntory is collecting Alien Jones's greatest moments into a two-minute supercut.

It's not uncommon for Hollywood stars to show up in Japanese commercials (the film Lost in Translation springboards off this very real practice), but Jones is notable for his recurring character. Since 2006, Alien Jones has appeared in BOSS Coffee's commercials, observing humanity at its best—from romantic meetings and partings to emotional karaoke nights to the satisfaction of a job well done.

The new ad, which will air only tonight, puts together some favorite moments from the ads over the years. The overarching narrative of humanity's achievements in the Heisei Era is capped off with narration stating that, while it's not easy to say what sort of time the Heisei Era was, it's clear that people worked hard.

The Alien Jones supercut will air for one night only, tonight, to see out the Heisei Era. We're looking forward to what the coffee-loving extraterrestrial discovers about humans in the Reiwa Era, too.