Third Generation pyrokinetic Lieutenant is the latest in the spotlight 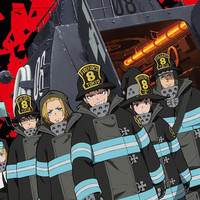 The latest character in the spotlight for David Production's Fire Force anime adaptation is Konro Sagamiya, a third generation pyrokinetic who serves as Lieutenant of Special Fire Force Company 7. When he makes his debut in the anime, he'll be voiced by Tomoaki Maeno (Juichi in Yowamushi Pedal, Michele in Yuri!!! on ICE). 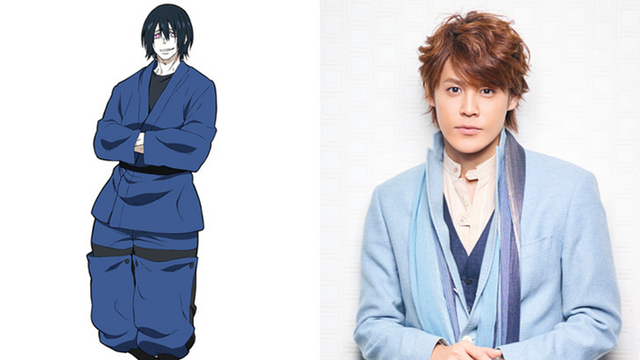 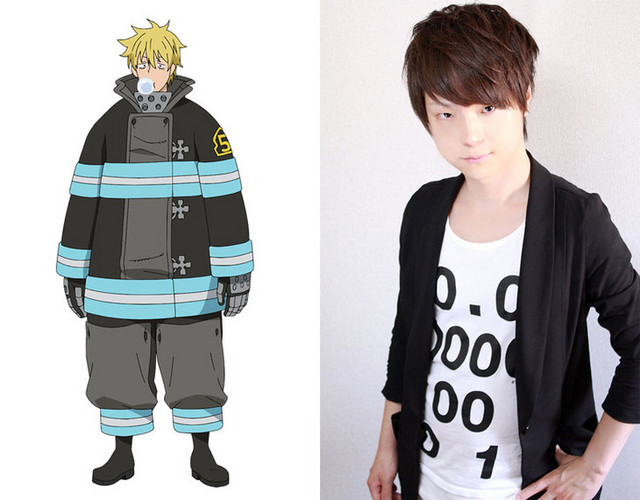 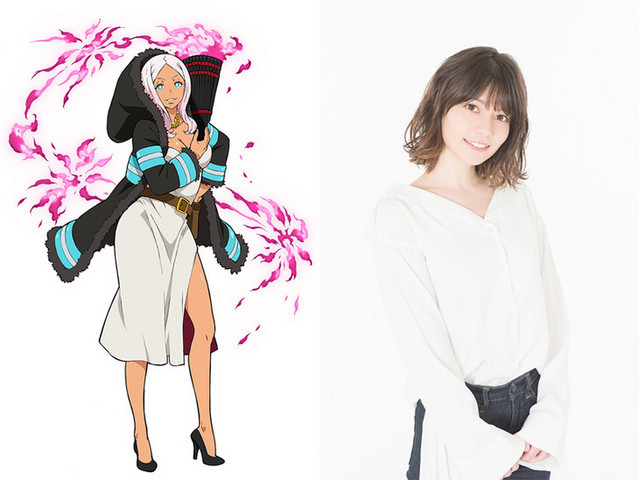 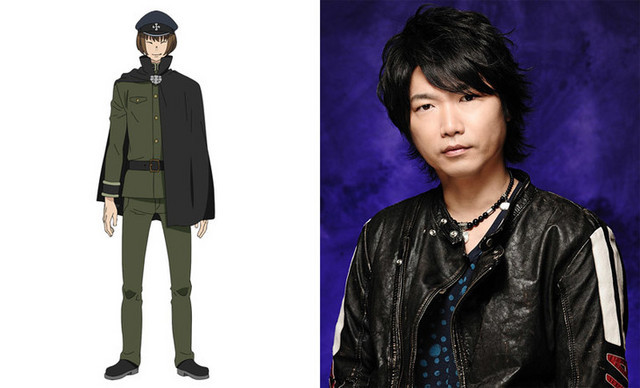 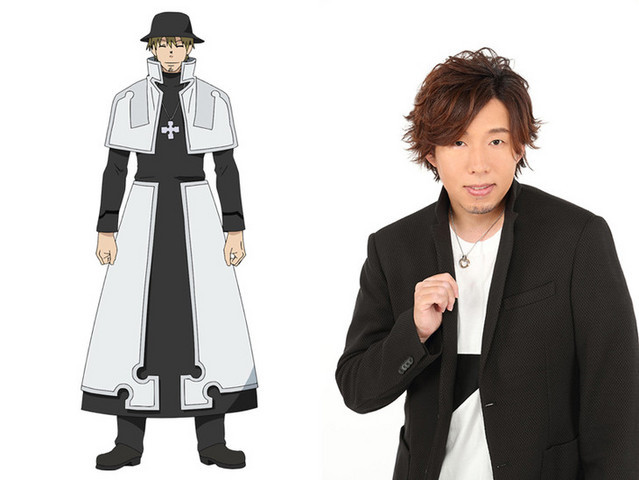 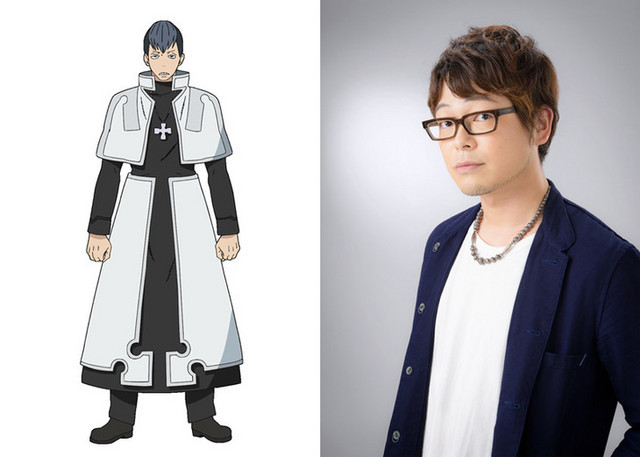 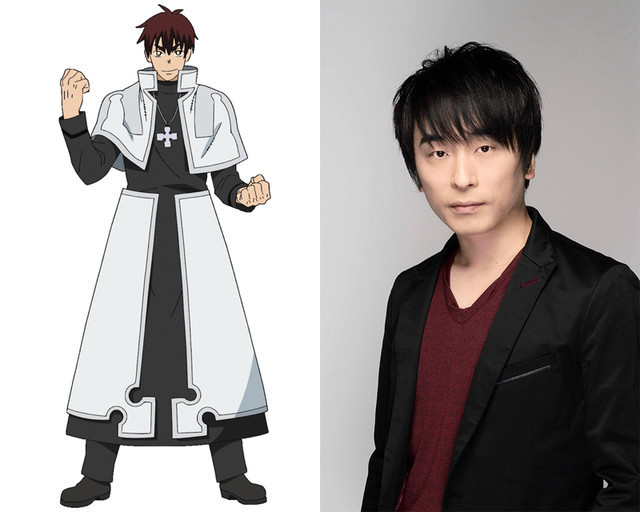 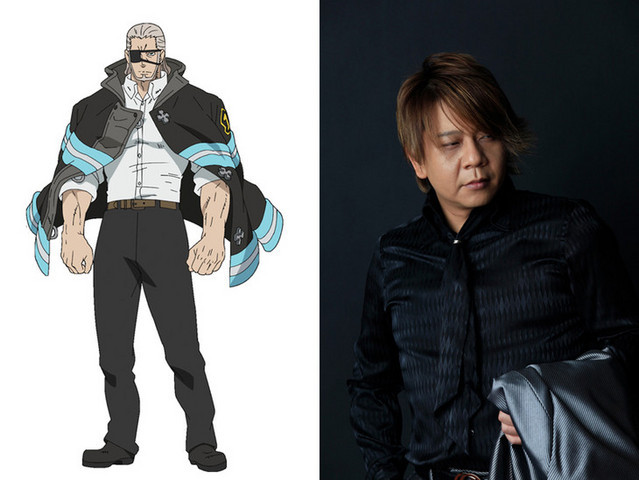 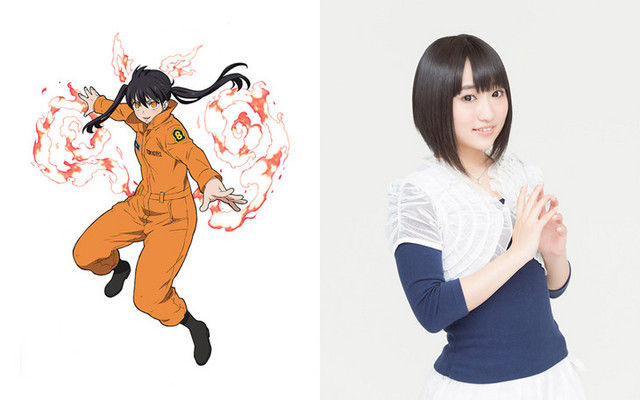 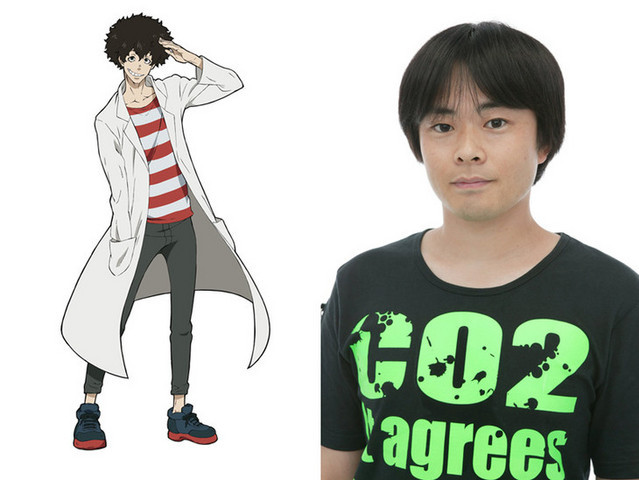 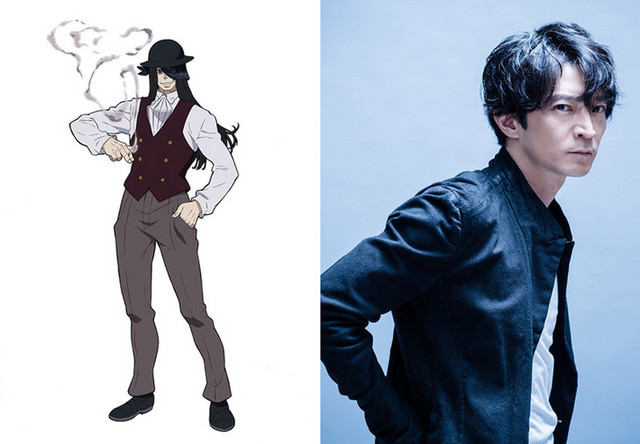 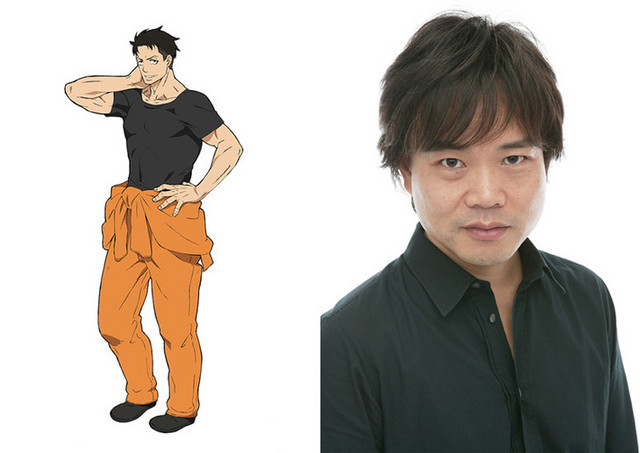 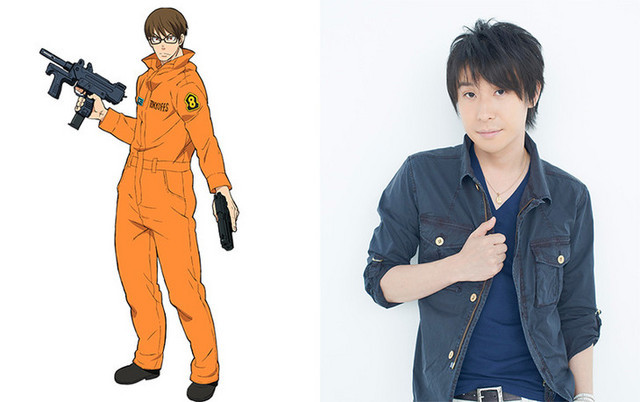 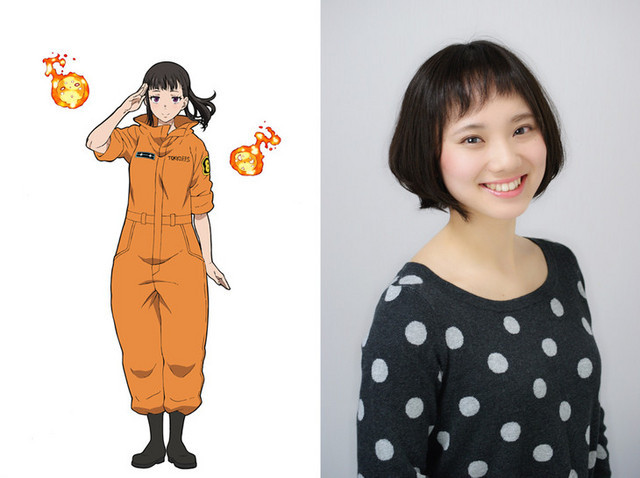 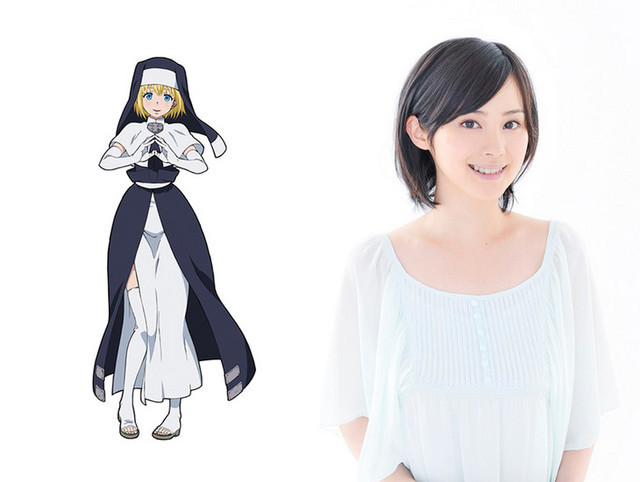 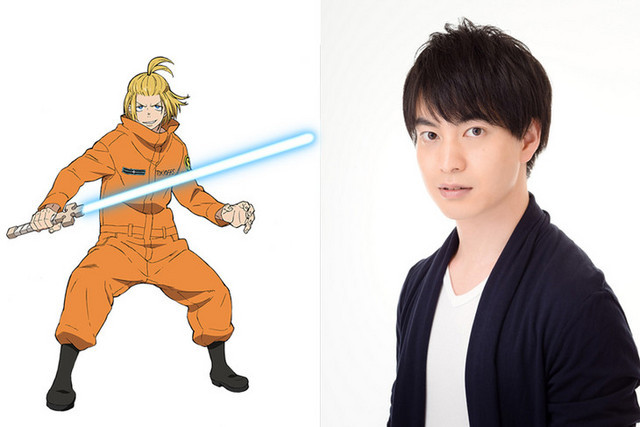 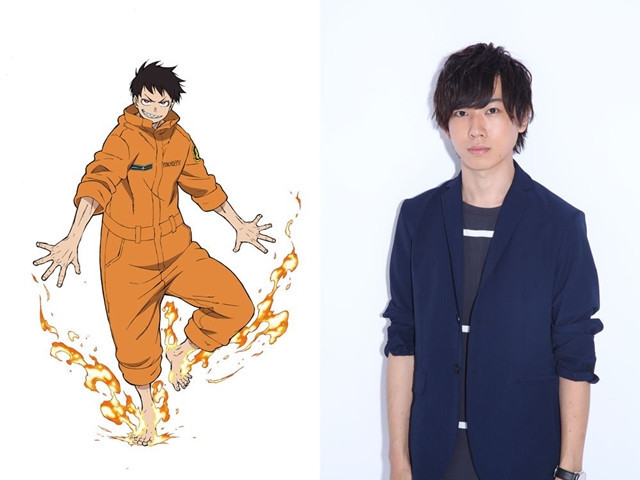 Kodansha publishes Soul Eater creator Atsushi Ohkubo's manga in English and describes it like so: