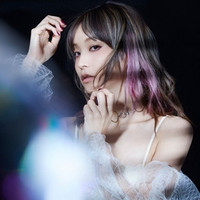 The rock tune featuring rylics written by herself was digitally released on April 22, then performed for the first time at her concert "LiVE is Smile Always ~364＋JOKER~" held at Yokohama Arena on April 29. As reported, her 15th CD single including the song will be released on July 3, 2019.

She also sang the anime's ED theme song "from the edge" written/composed/arranged by Yuki Kajiura, 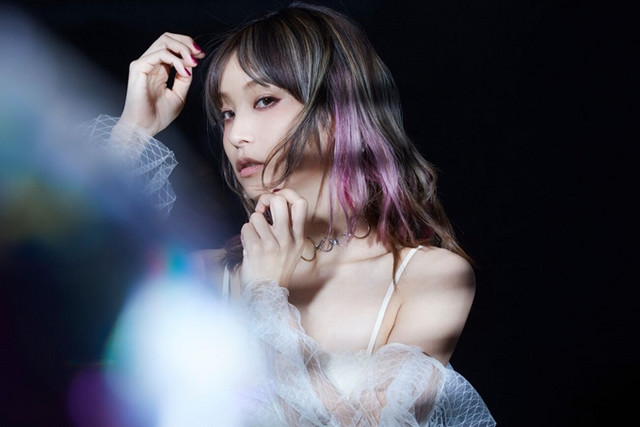 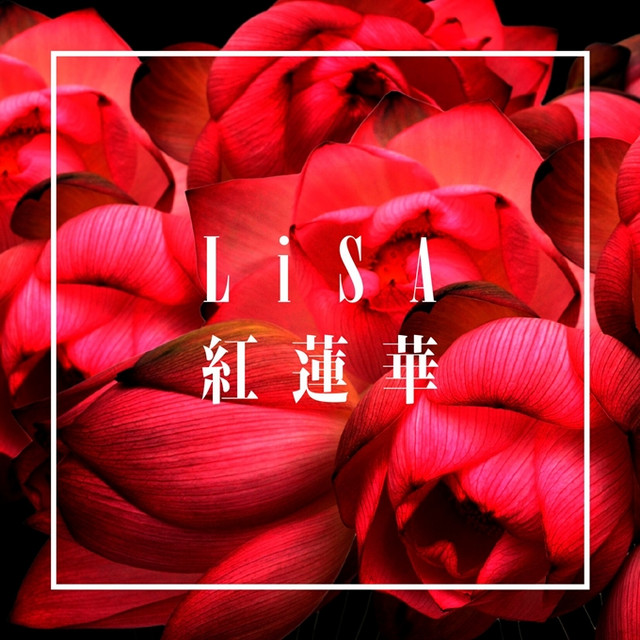