Net anime adaptation (with Nyoron! Churuya-san) is available on Crunchyroll 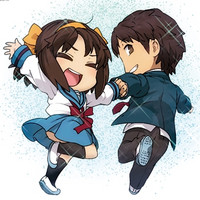 Today on May 2, KADOKAWA released the final 12th tankobon volume of Puyo's The Melancholy of Suzumiya Haruhi-chan, an official comedy spin-off manga to Nagaru Tanigawa's Haruhi Suzumiya light novel series. As special bonus items, the volume comes with a newly-written short story by Tanigawa, as well as illustrations by the novel illustrator Noizi Ito and the manga illustrator Gaku Tsugano.

The Melancholy of Suzumiya Haruhi-chan was serialized in KADOKAWA's Monthly Shonen Ace from July 2007 to December 2018. It was also adapted into a 25-episode short net animation on YouTube by Kyoto Animation, the company worked on the main Haruhi anime series, in 2009.

While its main novel series in Kadokawa Sneaker Bunko has been on hiatus for eight years since 2011, most recently, a 120-page short story "Nanafushigi Overtime" (Seven Wonders Overtime)

magazine The Sneaker released in October 2018. 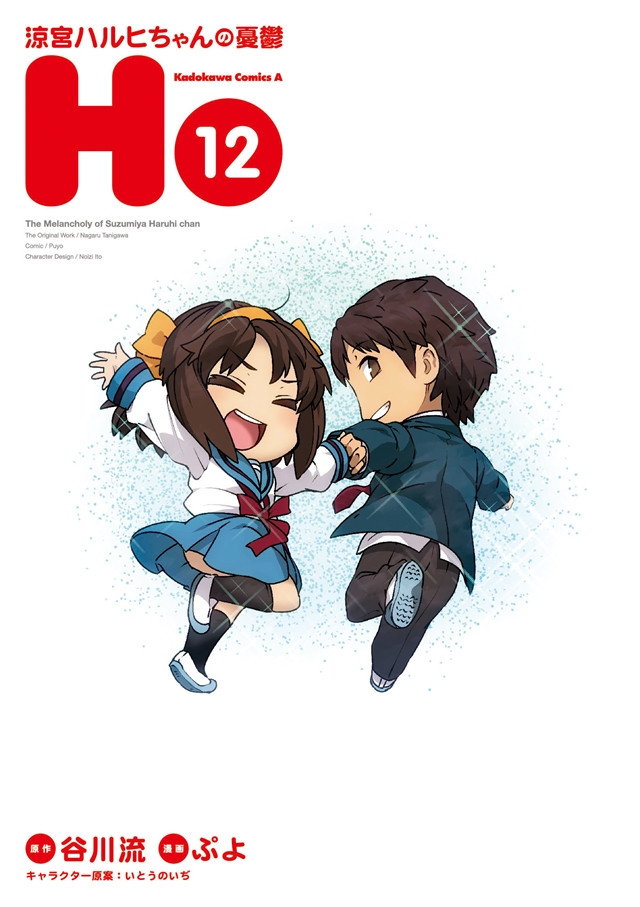 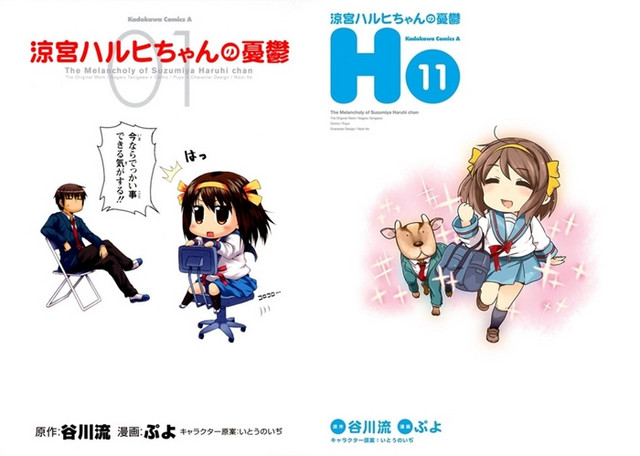 Not Into Romance) is also released on the same day. In commemoration of the release of the two

manga drawn by the same illustrator, KADOKAWA has launched a special campaign. By sending the 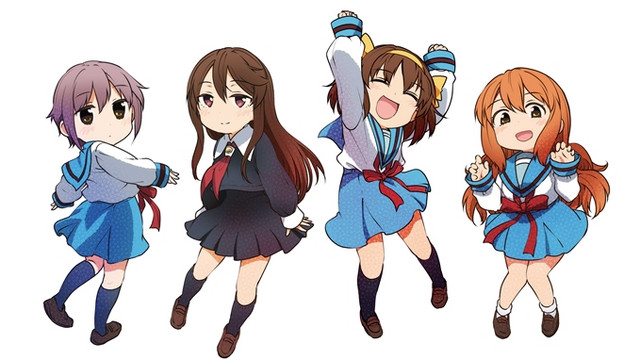 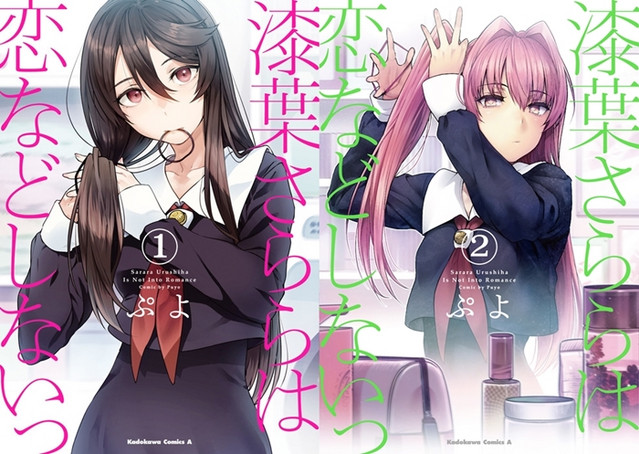 Anime PV for the 2nd volume

by Eretto are available on Crunchyroll. 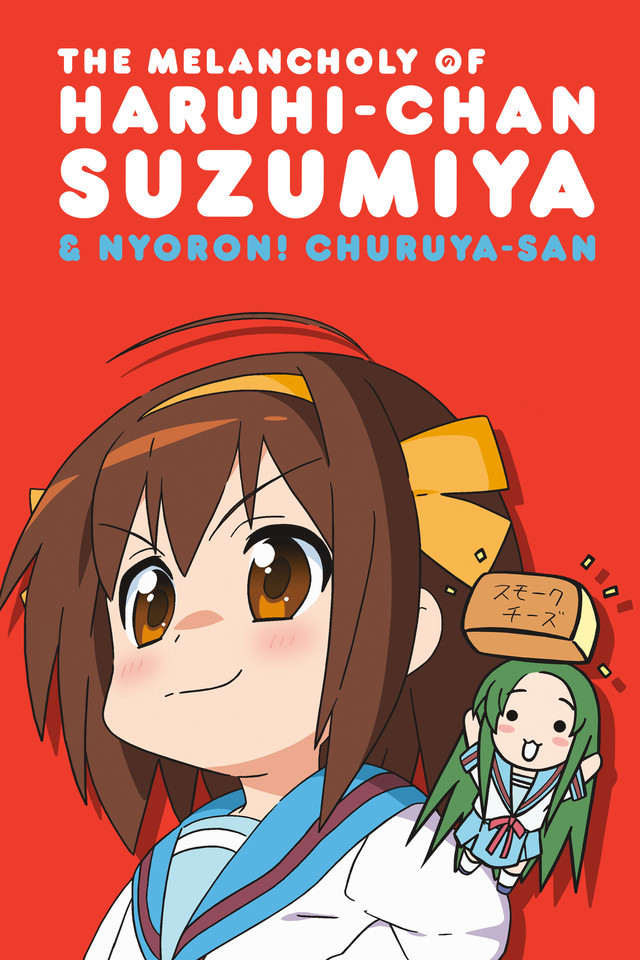