New Cutey Honey is also on tap for July 30 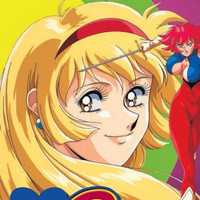 Discotek Media hopped on Facebook yesterday to announce release plans for this July, with a couple new licenses thrown into the mix. A trio of releases are all due out on July 30, including Blu-rays for Yowamushi Pedal Re:RIDE and Yowamushi Pedal Re:ROAD, New Cutey Honey, and Lupin the 3rd: Blood Seal of the Eternal Mermaid.

Yowamushi Pedal Re:RIDE and Re:ROAD will be presented in 1080p high def and the original Japanese language with English subs.

Re:RIDE: Initially, when a fourth grade Sakamichi Onoda started biking to Akihabara every week, it was an effort to save money. Driven by a need to improve his own skills, Junior pro cyclist Shunsuke challenges Sakamichi to a race, and while the outcome might seem obvious, there’s some surprises in store for both of them before they reach the finish line!

Re:ROAD: Picking up right where season one left off, the Inter-High is in full swing, and Day 2 is still undecided. There's only a few kilometers left until the end, but this grueling race isn't just about who will cross the finish line first--it's about who will get there at all! 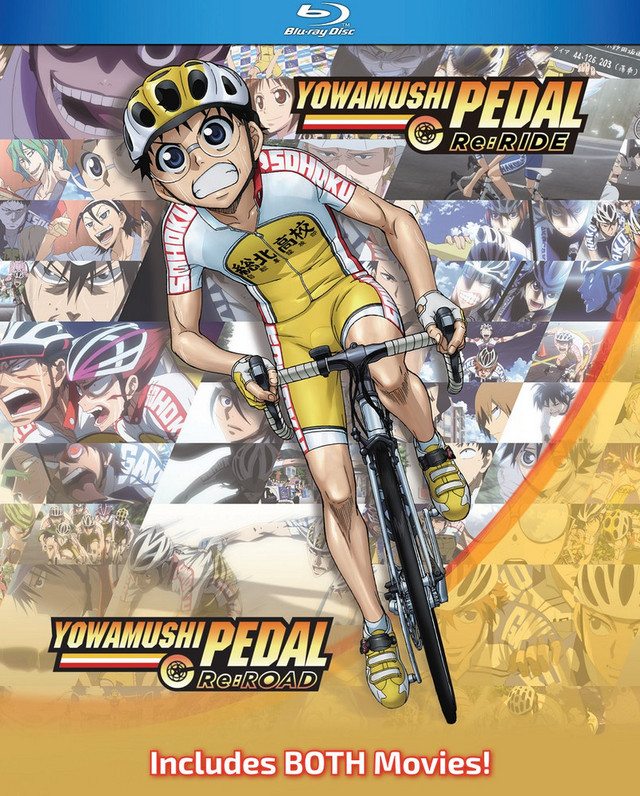 The forces of evil were looking for trouble; they found Cutey! In a futuristic world where evil comes in all shapes and sizes, she is the ultimate weapon. She's Cutey Honey, a one woman S.W.A.T. team whose android chassis is capable of changing at will into a dazzling

array of hard-hitting, curvaceous bodies each with its own set of special skills, weapons and other impressive physical attributes. Go Nagai's legendary android super-hero is back and hitting the bad guys where it hurts most! 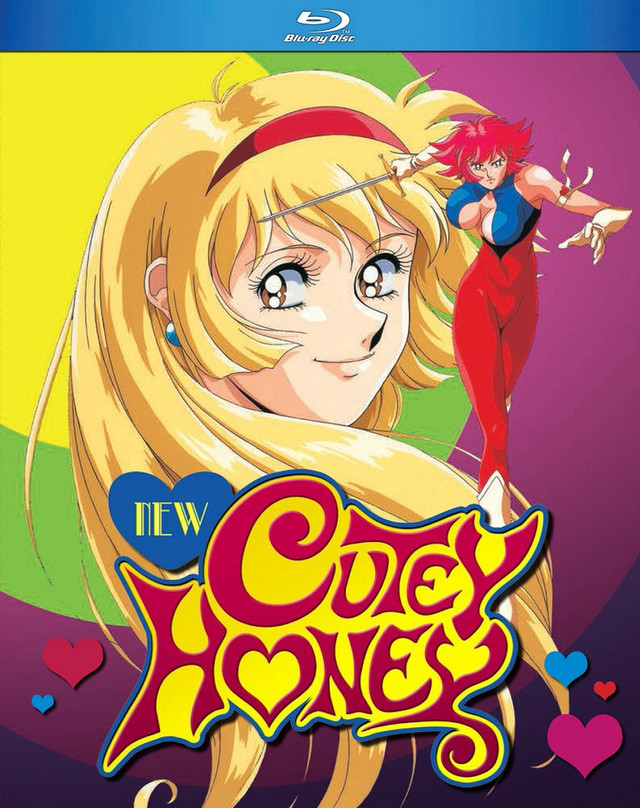 An aquamarine gemstone, the Mermaid’s Scale, appears in a secret, underground auction. The queen of the underworld (nicknamed the “Bearslayer”) coerces the professional jewel-lifter Lupin into stealing the rock for her. Lupin swipes the stone, and quickly discovers not only that it’s a forgery, but that the real Mermaid’s Scale is part of an unsolved riddle that leads to transcending mortality! Soon, the “Bearslayer” is found murdered in cold blood! Her seemingly immortal young aide, Misa, is kidnapped by the arms dealer Himuro. The race is on for Lupin and his gang to locate the secret to eternal life... before it’s used to send the Earth into a state of endless war! 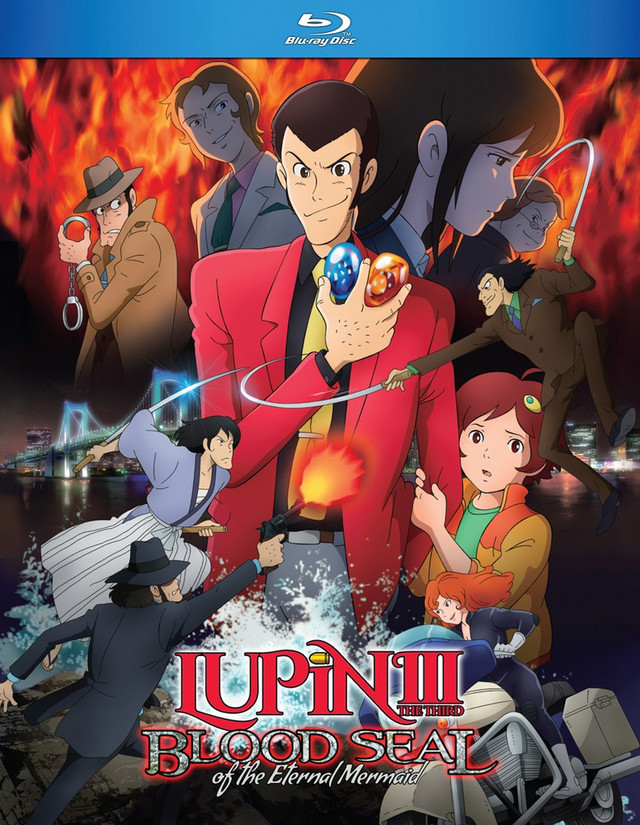