See how it all kicks off in 18 minutes of footage 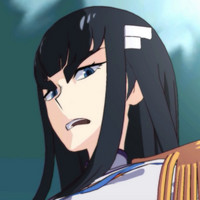 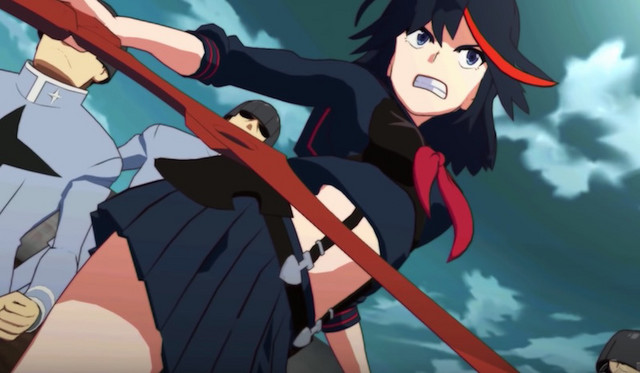 Arc System Works' Kill la Kill: IF game isn't too far off, with the PS4, Switch, and PC release set for July 26 in North America and Europe. With the brawling action on the not-so-distant horizon, IGN went up with a new 18-minute story reveal video that covers the first chapter of Satsuki's Story Mode.

If you missed our previous post, a recent update revealed the final form of Satsuki's Kamui.