The new movie was just the beginning 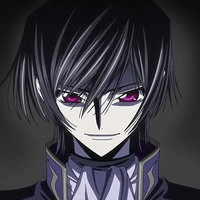 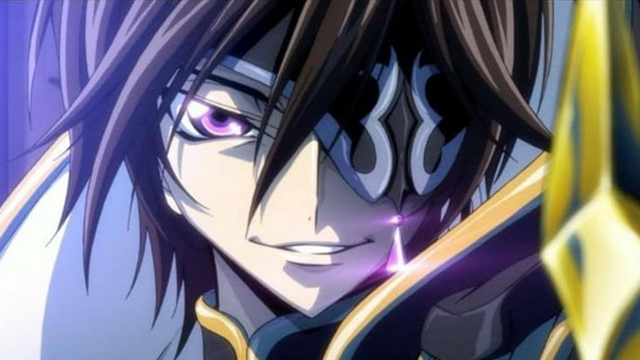 Lelouch is back in action in the new Code Geass film—and according to an announcement at Sakura-Con, the franchise is here to stay for quite some time!

Funimation is releasing Code Geass: Lelouch of the Re;surrection in US theaters for three days this week: today, May 7, and May 8. As part of the promotion, they signal-boosted both a message from series producer Kojiro Taniguchi and a revelation he made at the recent Sakura-Con:

ICYMI an announcement from Sakura-Con: Code Geass producer Kojiro Taniguchi announced there is a 10-YEAR PLAN for new Code Geass content, and the Lelouch of the Re;surrection movie (that opens on Sunday!) is only phase 1.

What do you hope to see in the future for Code Geass? pic.twitter.com/Es0RrnNHdO

As it turns out, the film is just phase one of a ten-year-plan for the series. No specifics were given on what sort of media we can expect to see, but Funimation's involvement in the announcement makes it likely we're talking about more than manga and light novels.

You'll be able to see for yourself just how the new phase is going when Code Geass: Lelouch of the Re;surrection lands in theaters today.