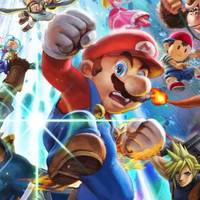 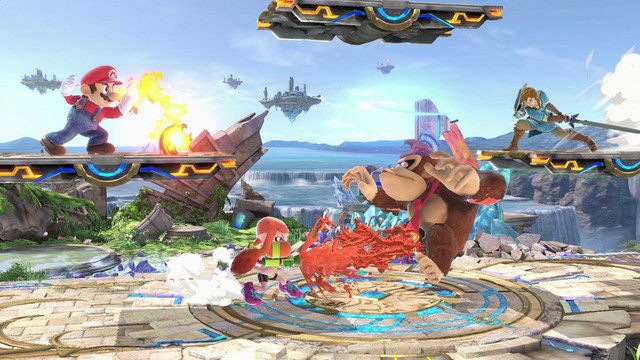 If you're wondering which game series Japanese kids love the most, CoroCoro Comic magazine has the answer. A special survey recently ran as part of the publication's 42nd anniversary, which falls on May 15, asking its young readers to vote on their favorite video game franchises. With a target audience of elementary school boys and over 400 million copies sold, CoroCoro Comic sheds some interesting light on what the youth of Japan are into at the moment.

The list-topper isn't too surprising. Super Smash Bros. sits on the throne, with Mario, Splatoon, and Pokémon hot on its heels. And yes, Fortnite managed to round out the top 5, so the craze continues overseas. Here's a breakdown of the top 12 series: 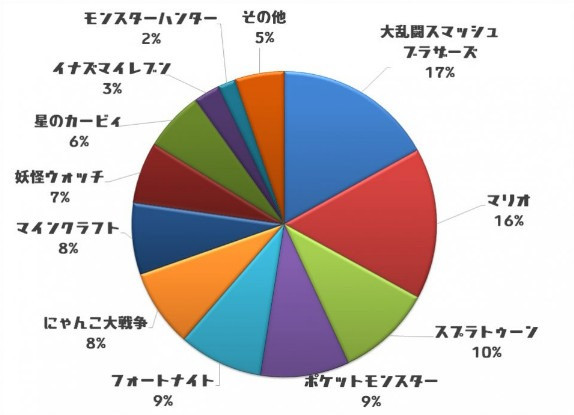 CoroCoro also asked a couple bonus questions. When asked whether they owned a Switch or not, 56% of participants said yes. As for what they've been into lately, video games came out on top, with trading card games, soccer, handheld games, and various activities following. Manga took the number 9 spot, and YouTuber came in at number 12.

Now that we know what The Kids™ are up to, what would top the list of your favorite video game series if you had to answer right now?