Switch game is set to launch on July 26 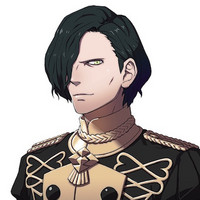 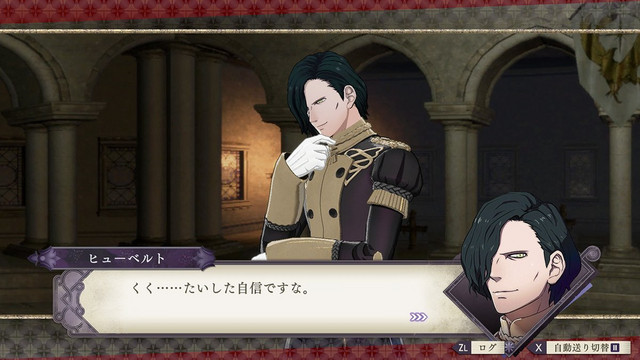 The next entry in the Fire Emblem series is right around the corner, with Fire Emblem: Three Houses set to make its Nintendo Switch debut on July 26. The official Japanese Twitter account has been rolling out introduction videos, and the latest focuses on Hubert, a Katsuyuki Konishi voiced character who serves as an attendant to Black Eagles leader Edelgard.

Son of the marquis of Bestia, Hubert has served Edelgard since childhood, and will do anything in the name of her best interests. Here's a look at his character design, followed by a very prim and proper introduction. 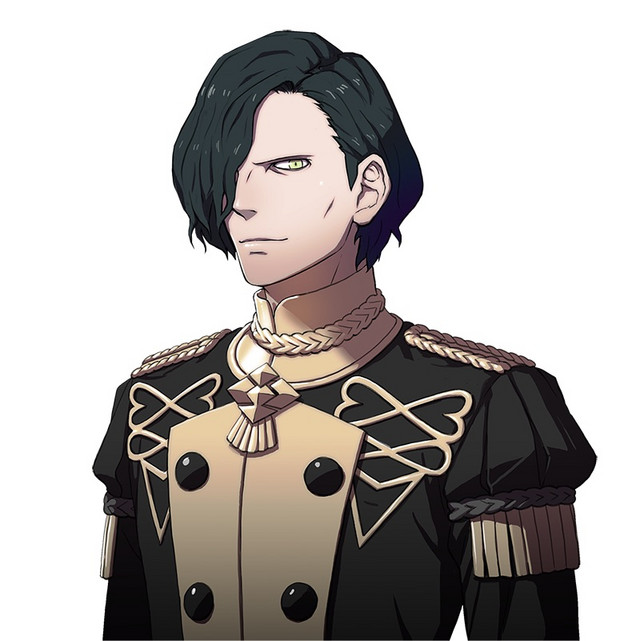