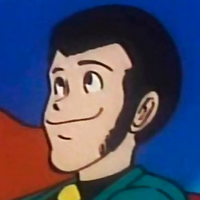 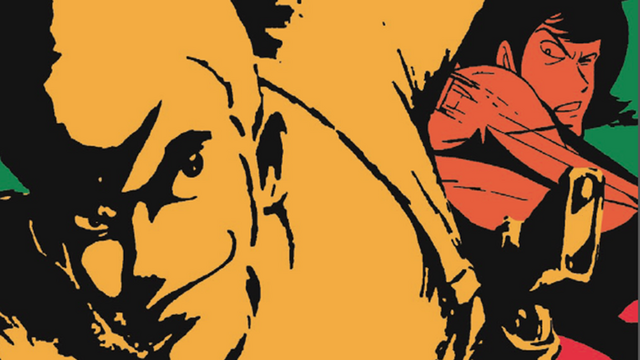 Fans are about to get another chance to look back on the works of Kazuhiko Kato, a.k.a. Monkey Punch, thanks to a block of vintage programming coming next month to WOWOW.

The channel will air reruns of Lupin the 3rd Part 1 every Sunday at 9 pm for the month of June. This original series, called "old Lupin" among Japanese fans, originally aired between 1971 and 1972. The series included episodes directed by Hayao Miyazaki, Isao Takahata, and many other legends in the anime industry.

Two cuts of the pilot film from 1969 will also be airing. The standard-ratio cut featuring Nozawa Yasutomo as Lupin will be shown at 11 pm on June 2, with the Cinemascope version starring Hirokawa Taichiro due to air on June 30.

A new mini-film on Lupin the 3rd Part 1 will also air during the month of June. Critic Ryusuke Hikawa will offer commentary, and there will be an interview with director Masaaki Osumi, who directed nine episodes of the TV series and the special Voyage to Danger.

Tags
lupin the 3rd
« Previous Post
Did Someone Ask for a Sailor Moon Lint Roller?
Next Post »
Saber of Red Goes Casual as New Fate Figure
Other Top News
3 Comments
Sort by: