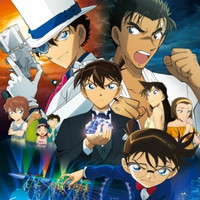 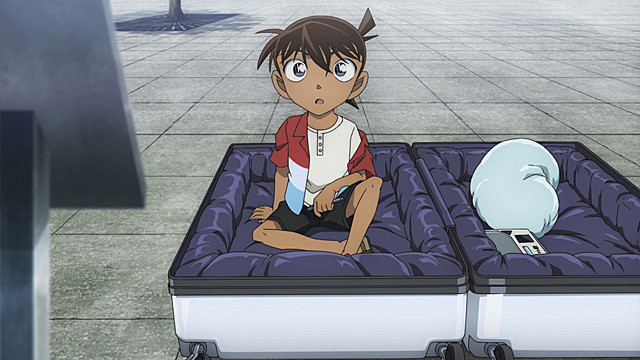 According to the latest box office report from Japan, the 23rd Detective Conan feature film Konjou no Fist/The

Fist of Blue Sapphire has still kept its steady hold during the Golden Week holiday, even taking back the No.1

During May 4 and 5, the last weekend of the 10-day long Golden Week, Konjou no Fist earned an impressive

Avengers: Endgame was the box office winner in its first weekend of release in Japan, April 27-28, with a

solid 962 million yen. But its box office performance showed a huge 45% drop in its second weekend, given

up its No.1 position to Conan only after one week.

Kento Yamazaki (The Disastrous Life of Saiki K.) has been still strong at the Japanese box office, ranking

fourth in its third weekend of release. Its total domestic gross has surpassed 3.5 billion yen.

manga Kakegurui ranked sixth (135 screens) in its opening weekend. And despite of a very limited release