Science SARU (Night is Short, Walk On Girl, Lu over the wall) works on anime production 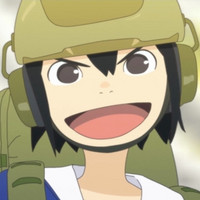 It is officially announced today that a TV anime adaptation of Sumito Oowara's Eizouken niwa Te wo Dasuna!/Keep Your Hands off Eizouken! manga is set to be aired on NHK General TV, the main channel of Japan's national public TV station. The anime's official website also opened with a 55-second first teaser PV. Its broadcast schedule has not yet been confirmed.

The manga has been serialized in Shogakukan's Monthly Big Comic Spirits since September 2016 and its latest fourth tankobon volume is scheduled to be released on May 10, 2019. Its story follows three high school girls' various challenges of making independent anime films.

Walk On Girl, Lu over the wall) works on anime production.

Keep your hands off Eizouken

Now made into TV Anime! 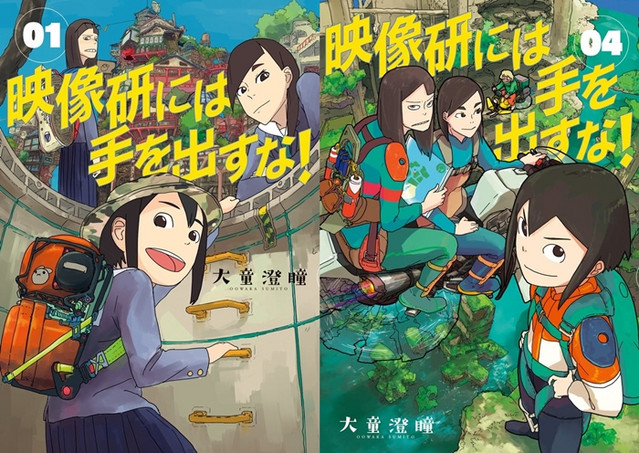