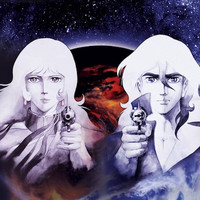 Crunchyroll has a handful of new additions to the anime catalog on the way today, including classics fans new and old will be able to appreciate. The latest titles are Space Warrior Baldios, The Twelve Kingdoms, Dancouga: Super Beast Machine God, and more Miss Machiko! Check out the details for each below.

Instead of cleaning up their own nuclear waste, Planet S-1 brings their dirty work to Earth. Their military rulers want to knock us all off so their dying world can relocate here. Flying against fate, an S-1 rebel tries to defect to our side. But can a desperate and divided World Federation welcome him with open arms? Is this young Marine Leigan an ally or a spy? Can his robot ship Baldios and our Blue Strike Force unite to defeat The Red Fighters? And will it even matter if the impending doom arrives ahead of schedule? It’s space war fought on the environmental front. The ultimate battle for survival. 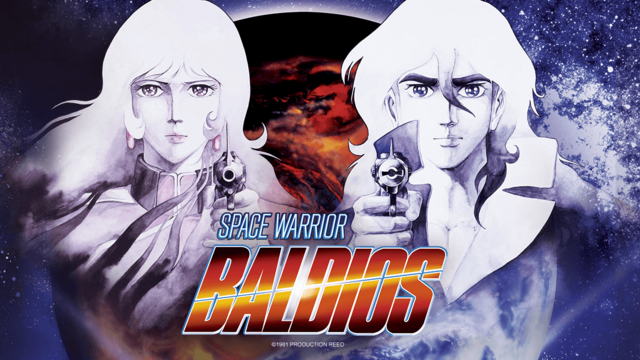 Go on an epic journey to the Kingdom of Kei!

Upon being confronted by a mysterious stranger, Youko is told of her destiny and pulled away into another world. Thus begins Youko's perilous journey to the Kingdom of Kei on an epic road of espionage, terror, and betrayal. The mystic world of The Twelve Kingdoms assails her with one challenge after another. Will Youko embrace her destiny? 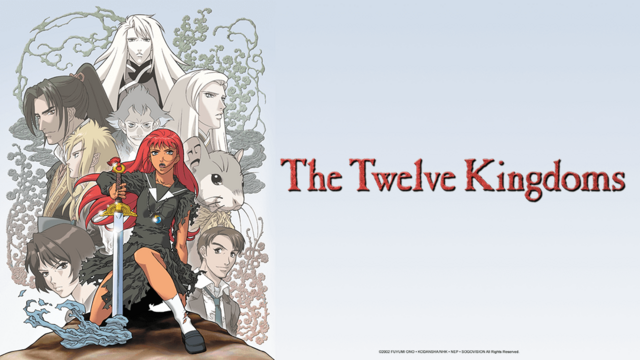 Deep in outer space, the emperor Muge plots his next conquest - an out-of-the-way planet known as Earth. Mustering all the forces of his own personal Empire of Death, the Emperor is by far the most formidable foe humans have ever faced. And now he's even more fearsome thanks to the defection of Shapiro Keats, a power-hungry Earthling reborn as an Empire informer.

Army after army crumbles in the face of an onslaught of the Empire's seemingly indestructible robots. But now there's a team that just might be able to stop them: an ace pilot named Shinobu, Sara (Shapiro's one-time girlfriend) , and Ryo, a very unlikely young hero. Together, they're in command of a new secret weapon developed in a laboratory hidden deep in a lake in Japan. Enter Dancougar, the Super Beast Machine God - and the battle's just beginning! 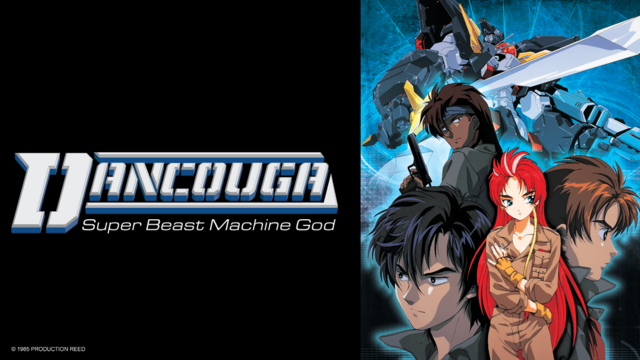