New Manga Goes Behind the Scenes of Anime's Earliest Days 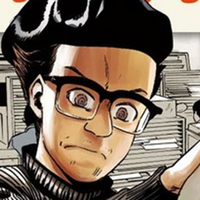 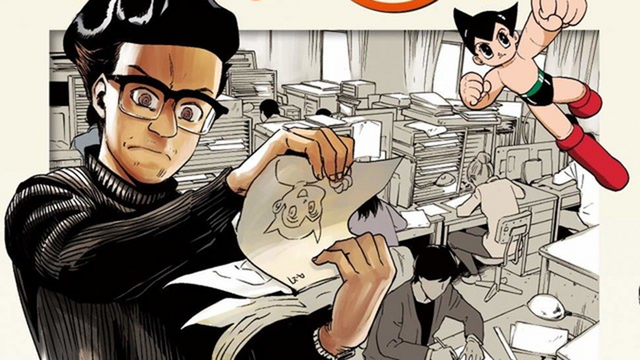 What was it really like working with Osamu Tezuka in the formative years of anime? A recent manga maps it out, and its first volume is now available in print!

The Secret Story of TV Anime ~Young People Who Made Anime with Osamu Tezuka~ is the work of Takeshi Nogami, who has also served as an assistant character designer for GIRLS und PANZER and is the artist behind a viariety of popular Strike Witches doujinshi. The manga is informed by interviews from former employees of Tezuka at his first studio, bringing readers a behind-the-scenes look at how animation in Japan got its start. 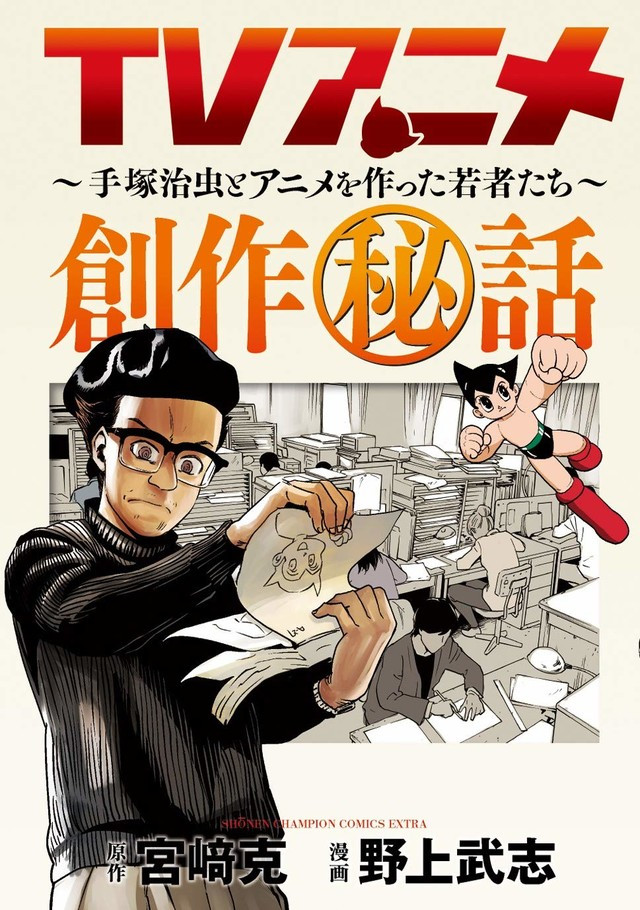 The series runs in Shonen Champion, and the first volume is available now in print.

>> Read a sample from Akita Shoten