On this week's episode of The Rising of the Shield Hero, Naofumi sought out another hero in an attempt to make amends, but things don't always go as planned. 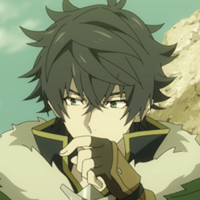 If you haven't watched this week's episode of The Rising of the Shield Hero, please shield your eyes. 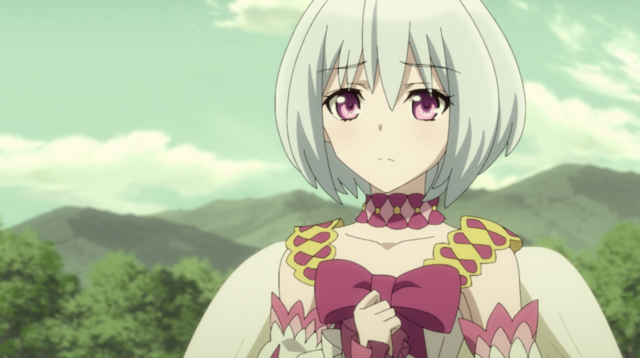 We begin this week's episode with a concerned Fitoria sending Naofumi and his party on their way to find the next hero to attempt reconciliations (or else, you know, Fitoria will kill all of the heroes as she promised.) Things are already looking concerning when the second cour OP starts and at that point you're realizing... this isn't going to work out, is it? 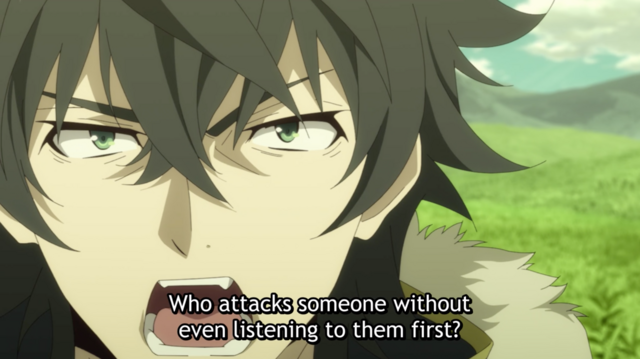 Reconciling with the other heroes sounds hard, sure, but as long as it's not Motoyasu everything should be fine, right?

Well, after last week's cliffhanger, we have no idea what's going on with the other two heroes so by default it's absolutely going to be Motoyasu.

We found out a lot this episode so bear with me:

Naofumi approaches Motoyasu (the worst possible option for his goal to unite the heroes) who immediately tries to kill him for "killing Ren and Itsuki". MOTOYASU, WHY?? WHY DO YOU FALL FOR THIS EVERY TIME?? 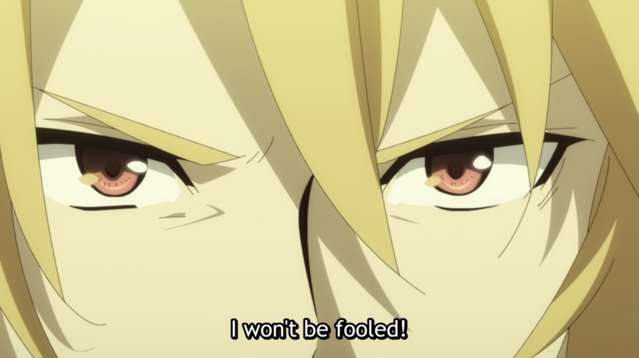 So yeah, Motoyasu falls for the lie for a while and a really cool battle happens. Watch the battle, it was really awesome and there's a lot of moments where Melty and Filo get to be really cute. Raphtalia and Naofumi get their own combo attack, Motoyasu gets kicked, Myne is there (unfortunately). 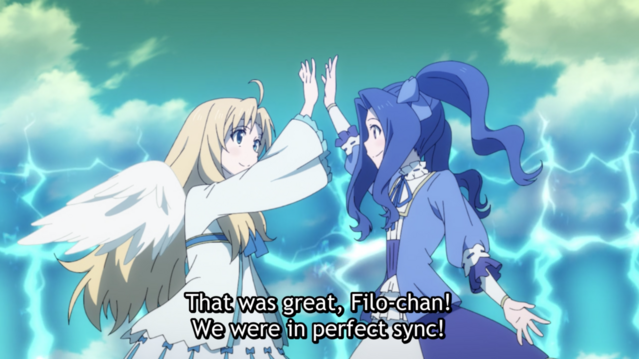 That brings us to this week's cliffhanger and if you've read this far you had to have seen the episode, right? I'm just gonna say it. 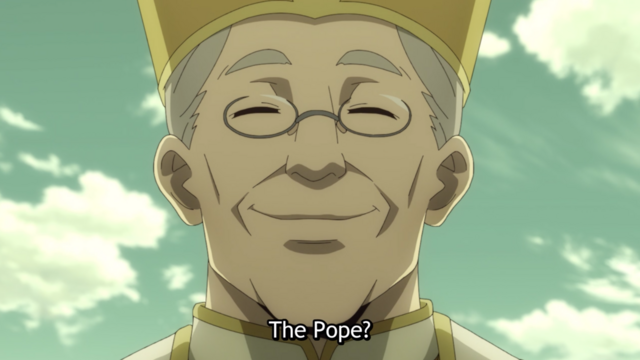 THE POPE IS CONSPIRING AGAINST THE ROYAL FAMILY AND TRIES TO KILL EVERYONE TO TAKE OVER THE COUNTRY. It's kinda funny though because he does specify that it's really the other heroes' fault for causing so much trouble in the country and Shield Hero is just a really easy scapegoat as usual. 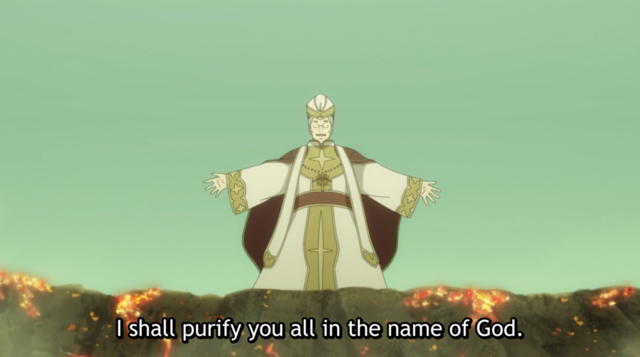 So let's discuss a few things here. Are Ren and Itsuki actually dead?? Is the Pope's sudden introduction as "final boss" going to unite the heroes?? Can the heroes defeat the corruption the Pope has spread (and Myne has played into) throughout the world?? IS NAOFUMI GOING TO HAVE TO FIGHT ALONGSIDE MYNE?? 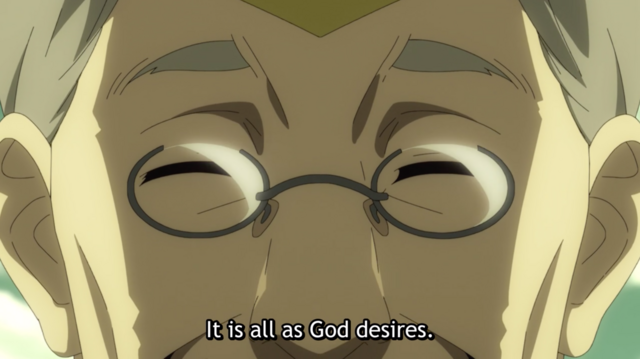 Comment below about what you think will happen next week while we bite our nails until the next episode and keep reading to see what other fans are saying about this week's episode!!

— Zaramaru @AnimeFest 2019 (@Zaramaru) May 8, 2019Judgement has come. Naofumi blocking the big surprise attack was incredible to see! Anime keeps me on the edge of my seat

Give some love to the official Shield Hero twitter and Facebook fan page where you can discuss the latest episode with fans every week!

Watch The Rising of the Shield Hero on Crunchyroll