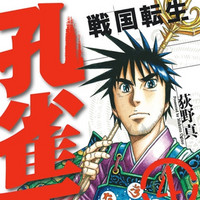 Soon after the news of the passing of manga artist Makoto Ogino yesterday, both Shogakukan and Leed announced that he already finished drawing the final chapters of his last two serialization series, Kujaku-Oh: Rising and Kujaku-Oh: Sengoku Tensei in his dying bed. As soon as he completed the two manuscripts, he passed away on April 29 due to kidney failure. He was 59. 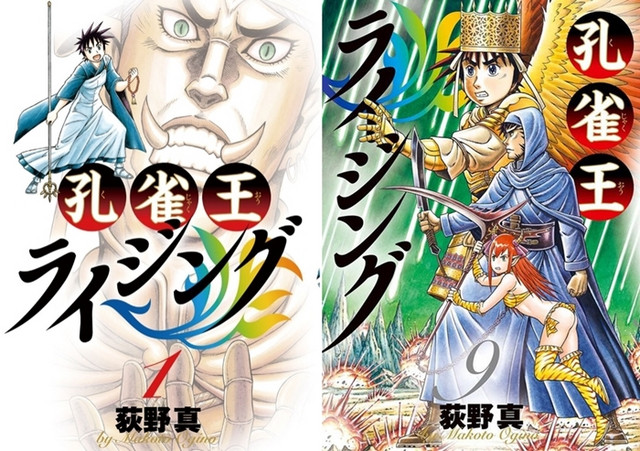 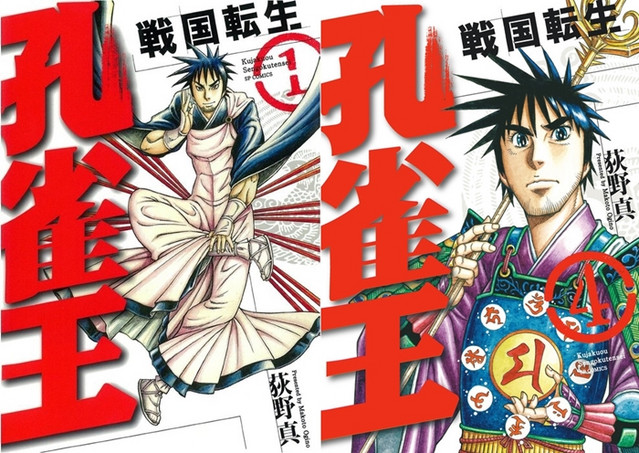