See the Draph duelist in action in the first trailer 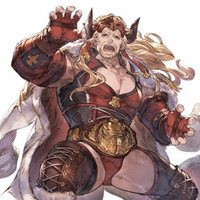 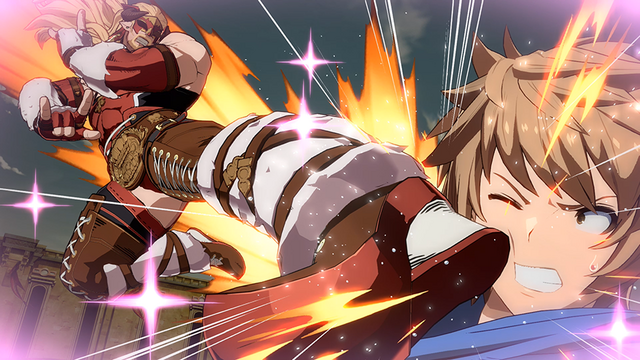 Granblue Fantasy is getting the fighting game treatment from Guilty Gear and Dragon Ball FighterZ devs Arc System Works this year, with a closed beta test set to run from May 31 to June 1. Ahead of that, another playable character has been revealed, and it's none other than the Draph duelist known as Ladiva.

Check out some footage in the new trailer: