The Stars Are Right for New Call of Cthulhu Manga Adaptation

Gou Tanabe returns with another manga take on the works of H.P. Lovecraft 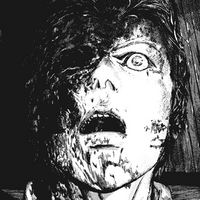 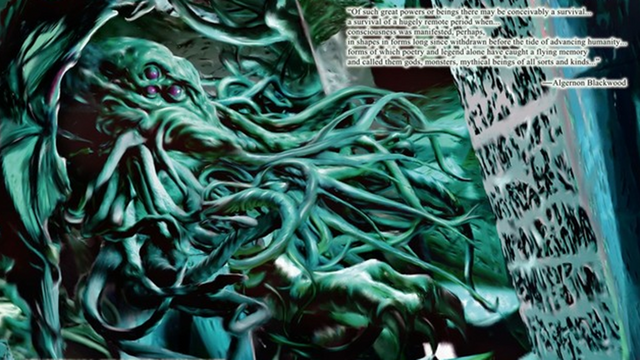 Manga artist Gou Tanabe has made a name for himself reimagining the works of H.P. Lovecraft in manga form. Starting today, the artist of At the Mountains of Madness will be tackling what is arguably the horror writer's most famous work: The Call of Cthulhu.

The manga adaptation of the story will run in Enterbrain's seinen manga magazine Comic Beam, which has also played host to Thermae Romae, Desert Punk, and Emma: A Victorian Romance. 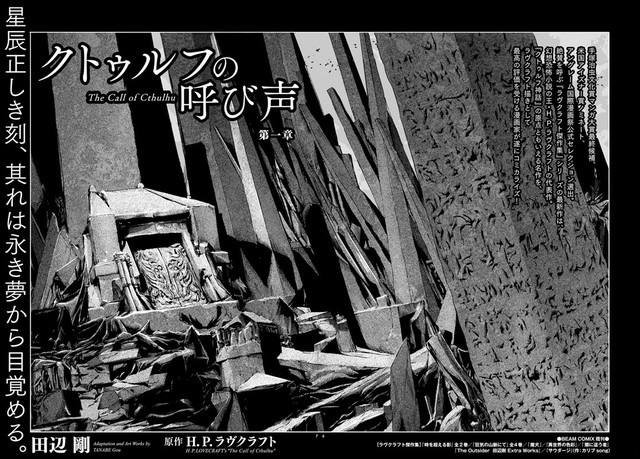 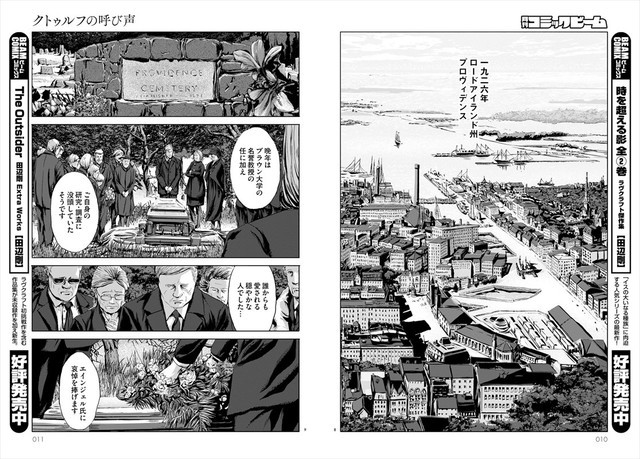 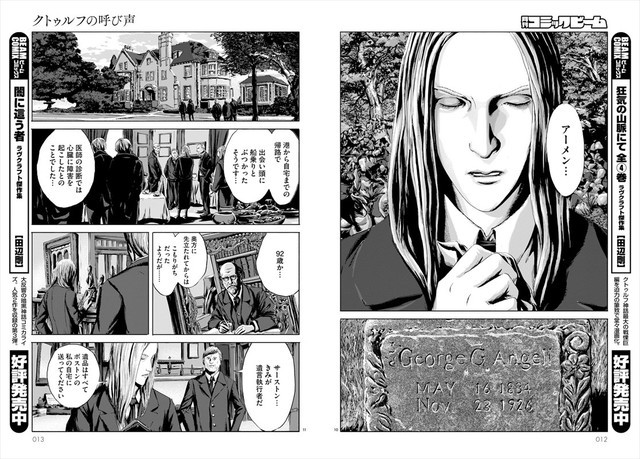