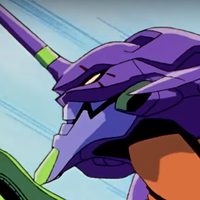 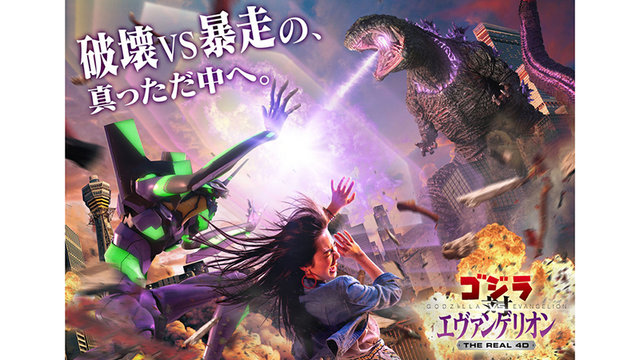 Two of Japans biggest fighters are squaring off at Universal Studios Japan this summer, and you've got a front row seat!

Godzilla vs. Evangelion: The Real 4D is the latest in USJ's line of interactive attractions, which also include Lupin III, Sailor Moon, and Attack on Titan-themed adventures. The new story is set in Osaka-III, a one-off of Evangelion's Tokyo-III, with attendees taking on the role of government inspectors observing the city from overhead. The inspection is cut short when Godzilla appears and goes on a rampage. Fortunately Shinji, Rei, and Asuka are on hand to fight him; unfortunately, the inspectors' ship is in the midst of the battle. 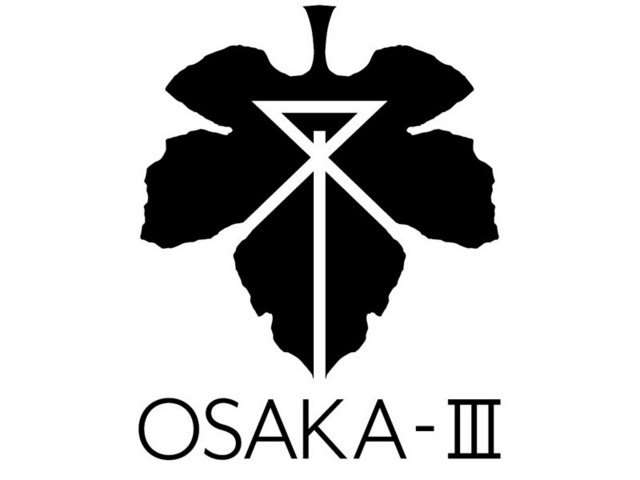 Park-goers can also get limited-edition goodies, such as cookies and a Godzilla/EVA-01 hybrid popcorn bucket. 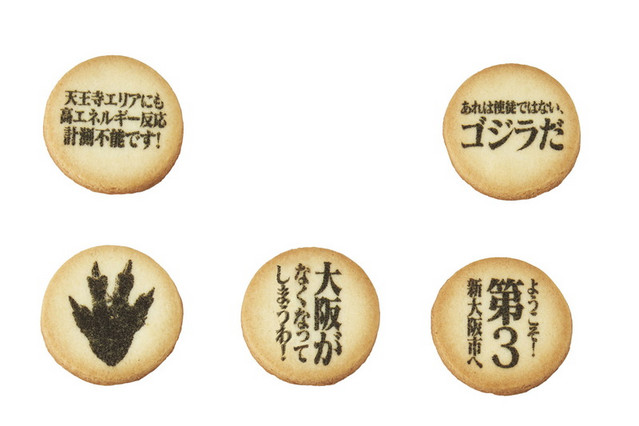 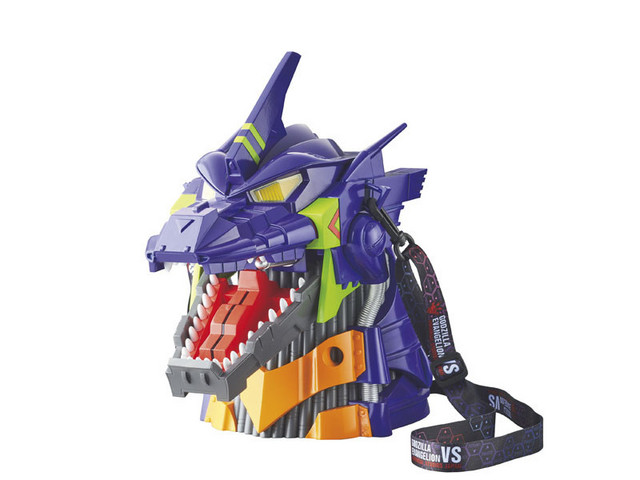 Godzilla vs. Evangelion: The Real 4D will play at Universal Studios Japan from May 31-August 25.