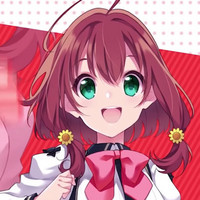 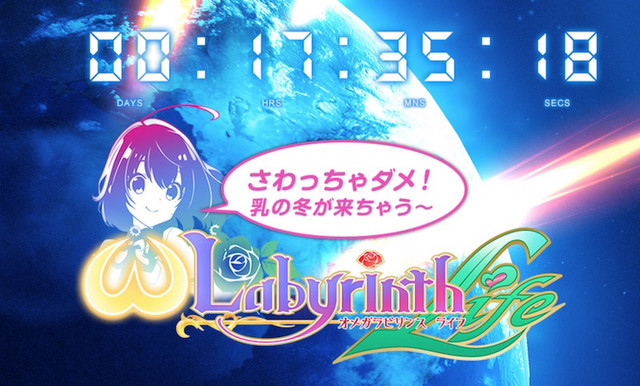 I get that the Omega in the title looks like boobs, but why not just call the series Oppai Labyrinth? It seems like it would cut to the chase that much quicker. D3 Publisher's series continues its cheeky streak with the launch of a countdown teaser site for developer Matrix's new roguelike RPG, Omega Labyrinth Life, and this one is rolling with a Gundam gag with the "Omega Labyrinth 0083 Stardust Memory" website title.

While the teaser site says the silly story on the site has no connection to the one in the game, it's really running with the theme that centers on a mission called "Operation Star Breasts," which aims to rain oppai down on the Earth. The tagline says "Oppai! I've come home!" and the goal involves making "the greatness of breasts widely known by the people."

Omega Labyrinth Life is coming to Nintendo Switch in Japan sometime this year. Perhaps we'll get a release date and more when the countdown comes to an end on May 14 at 5:00pm Japan Time.

Here's a tease from back in September: