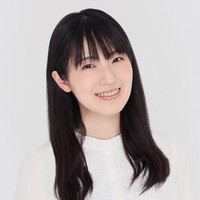 Linked Horizon started streaming a short version music video for its new song "13 no Fuyu" (The Winter at 13) exclusively on Japanese streaming site GYAO! at 13:00 on May 13 (JST). The video is available for a limited time of one week (and region-locked to Japan, unfortunately).

It was also announced that 29-year-old voice actress Yui Ishikawa, the voice of Mikasa Ackerman in the Attack on Titan anime franchise, joined the song as vocalist. Her participation was previously teased on April Fool's Day only as a female singer. While working as a voice actress, Ishikawa has performed many character songs for various anime and games that she was cast in. This is the first time for her to join the recording for Linked Horizon's song.

"13 no Fuyu" will be included in Linked Horizon's forthcoming fourth single "Shinjitsu he no Shingeki" (March to The Truth) to be released in Japan on June 19, 2019. "Shoukei to Shikabane no Michi" (Path

of the Attack on Titan TV anime series. 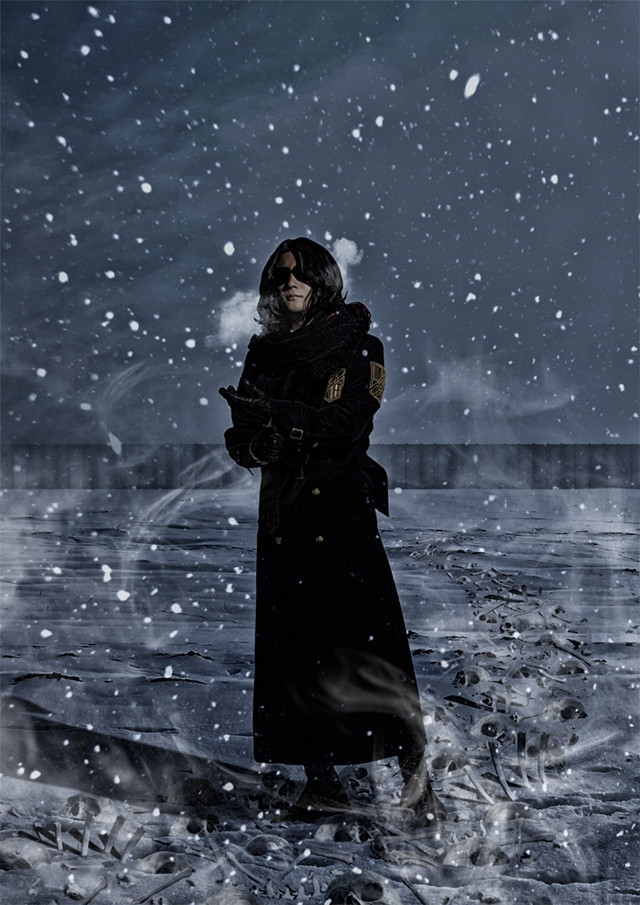 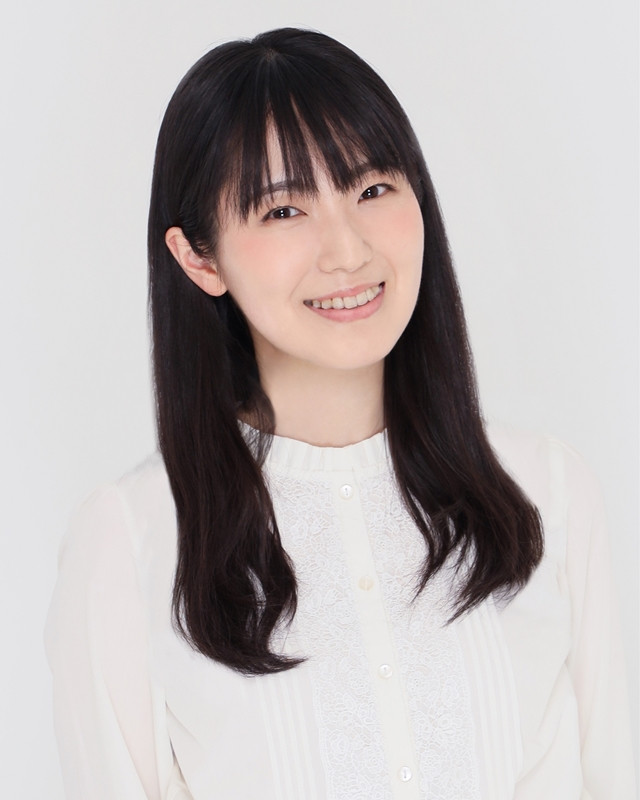